New policies tackling congestion have been announced by the federal government, but how will they affect your property portfolio?

On 9 October, the Minister for Cities, Urban Infrastructure and Population Alan Tudge announced his intent to take on the congestion challenges Australia’s major capital cities are currently facing.

Mr Tudge pointed the finger of population growth and migration as the root cause behind the current congestion challenge.

“The greatest challenge is the pressure it puts on our big cities in the form of congestion. This is a serious problem in Melbourne, Sydney and South East Queensland particularly,” Mr Tudge said.

“This challenge is exacerbated by the fact that 75 per cent of the population growth has been to our three largest population areas: Melbourne, Sydney and South East Queensland.”

The third part in particular has the potential to influence local economies, as Mr Tudge said the aim is to help smaller states and regions to benefit economically from increased population.

“There is no geographical requirement for a newly arrived migrant. We are working on measures to have more new arrivals go to the smaller states and regions and require them to be there for at least a few years,” Mr Tudge said.

“In that time, the evidence suggests that many will make it their home for the long term.”

How will property markets be impacted?

For the smaller areas, property lecturer and chairman of the Property Investment Professionals of Australia Peter Koulizos said the smaller capital cities and regional areas will likely see property prices rise, as he said it all comes back to the simple economics of supply and demand.

“If you increase the demand by increasing the number of people looking for property, and it is very hard to increase supply in those areas because they are more remote than the major capital cities, then there will be property price increases, there is no doubt about that,” Mr Koulizos said.

However, for the larger areas, property prices would be challenged, according to Simon Pressley, head of research at Propertyology.

“Population growth last year broke through 100,000 for the first time on record but 84,000 was from net overseas migration,” Mr Pressley said.

“It would be interesting to see what would happen to Sydney property prices if you stripped out a large chunk of that overseas migration component.”

Mr Pressley said a proper population plan for Australia that received support from both major parties was “well overdue”, as the current congestion challenge has come from failures.

“Australia is one of the least dense countries in the world. Our problem has never been the size or density of our population – we’ve failed grossly with things like disbursement of population, infrastructure investment, and economic development,” Mr Pressley said.

“We’ve been terrible at effectively communicating the appeal of many parts of the country outside of our four or five biggest cities.

For Mr Koulizos, the announcement was “a win-win-win” scenario.

However, both Mr Koulizos and Mr Pressley both believed there needs to be confirmed infrastructure investment in order to support an increase of population for smaller areas. 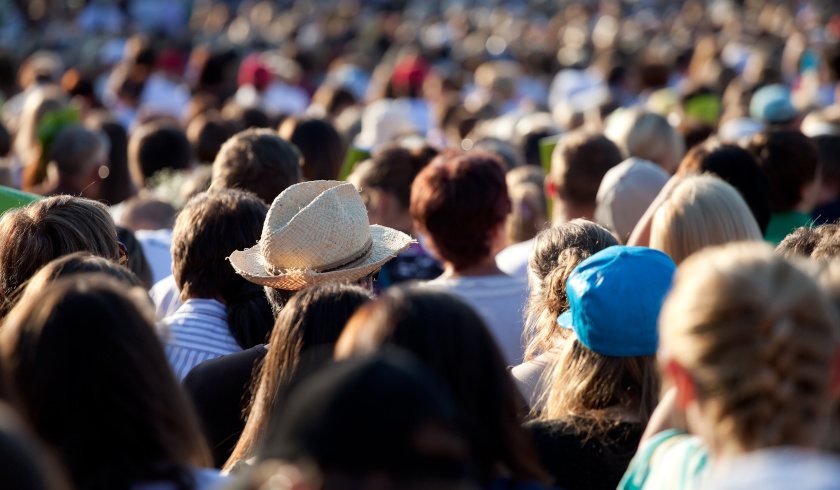 Last Updated: 12 October 2018 Published: 10 October 2018
share the article
Negative gearing policy plans tipped to hit low income earners
What the ATO is watching if you hold property in your SMSF