Policy relating to and impacting property investment in Australia is front and centre to the campaigning of the major parties. We take a look at what this means for you as an investor.

Peter Koulizos, chairman of the Property Investment Professionals of Australia, recommended that investors take a careful look at every party’s stance on housing and investment.

Two of the headline considerations for current and prospective property investors are any changes in the works for negative gearing or capital gains tax (CGT).

Mr Koulizos said that the property market has changed since Labor’s intention to change negative gearing and CGT, so investors would be wise to double check exactly what they will be voting for.

“It was pretty well-known last year what the Labor party wanted to do, and that was in an environment where Sydney and Melbourne property prices were skyrocketing, but that is not the case anymore, so you want to read the fine print to see what they plan to do,” Mr Koulizos said to Smart Property Investment.

“They haven’t come out with anything new, so at this stage, they're probably going to the election with whatever they said that they would do last year.

“But when crunch time comes, let’s see, because the closer we get to the election, the more property prices will drop all over the country, so it’s going to be very interesting if they want to bring it in in a climate where peoples’ net wealth is decreasing all over the country.”

Malcolm Gunning, president of the Real Estate Institute of Australia, agreed with Mr Koulizos sentiments that Labor is likely to take their negative gearing and CGT position to the next election without any changes.

“We’re of the opinion that, after speaking with Bill Shorten, that these property taxes [will] continue to remain a platform of their position in the upcoming election in 2019 and as much as we’ve suggested that the timing is incorrect, they’re saying they’re not going to change their position,” Mr Gunning said to Smart Property Investment.

In Mr Gunning’s opinion, if a Labor government were to come to power, the negative gearing and CGT changes would be likely to come into effect in their second term.

“If Labor is elected, they’ll probably get two terms. If they get the majority they think they’re going to get … [and] if they start to go and promote it in this current climate, then they don’t think the property prices are going to settle down for the next six, or eight or nine months, so it’s going to take most of 2019 to see the market stablise,” he said.

The history of changing negative gearing is particular concerning to Mr Gunning and the Real Estate Institute of Australia, as he claimed the Keating government’s attempt to change negative gearing did not end well.

“In a very short time, we had rapidly rising rents because the investment in the residential property was stopped in its tracks,” Mr Gunning said.

“The mum and dad investor who tend to buy residential investment for their superfunds or individual investments at that stage, just put that money back in the share market and pulled away.”

Mr Koulizos added it would be would be worthwhile to determine what policies Liberal party and independents have regarding investment and the property market, as if the government remains in minority, the winning government will need the support of independents to pass legislation.

“It would be very rare in this current climate for one of the major political parties to have a majority in both the upper house and the lower house, so they’re going to have to negotiate with the independents,” he said. 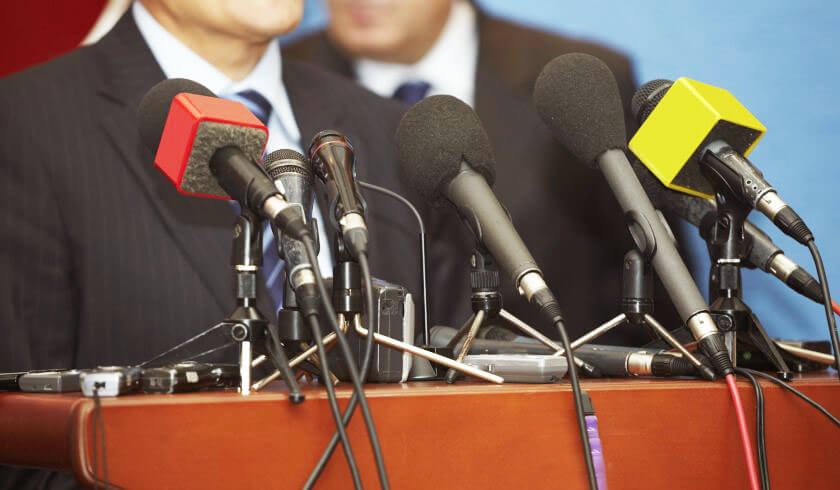