The Federal Court has imposed a record penalty against a property spruiker and his firm for false or misleading representations about how people could buy a house for $1, among other claims. The $18 million fine consists of $12 million imposed against We Buy Houses and $6 million against its sole director Rick Otton, and are the highest ever imposed contraventions of Australian Consumer Law by a corporation and individual respectively.

In addition to the fines, the Federal Court also banned Mr Otton from managing a corporation for 10 years in Australia as well as permanently restraining him and We Buy Houses from any further involvement in the supply or promotion of services or advice related to property transactions or investment.

ACCC chair Rod Sims said We Buy Houses and Mr Otton were peddling false hope to people who were just trying to get a foothold in the housing market or into property investment.

“The record penalties imposed against both We Buy Houses and Mr Otton reflect their egregious conduct,” Mr Sims said.

“They have also effectively been permanently banned from any further involvement in real estate in order to protect consumers.”

“These record penalties demonstrate the determination of the ACCC to take strong and effective enforcement action against businesses and individuals who prey on consumers using the false hope of creating financial success. The judgement signals the court’s condemnation of false and misleading property spruiking and get rich quick schemes.”

The claims that We Buy Houses and Mr Otton made during seminars, paid boot camps and mentoring programs included:

Peter Koulizos, chairman of the Property Investment Professionals of Australia, said he was very happy that “Rick Otton and We Buy Houses, has been used as an example of what happens when you don’t do the right thing by your clients and consumers”.

He also said this action was very sorely needed in the property investment advice space.

“It’s one thing to come in with a diploma or advanced diploma or a degree, but then you need to continue to maintain your qualifications and skills, and then of course we need penalties to back up people that do the wrong thing.

“At the moment, we just have a code of conduct which we hope everybody abides by, but what we need is actual legislation which has some serious ramifications behind it if you do the wrong thing.”

“When you look at a huge fine for doing something wrong, in my view, that is, in part at least, a failure of government not to have had the right regulatory framework and enforcement protocols to prevent that problem,” Mr McKibbin said to Smart Property Investment.

“You don’t want a problem, you want to address issues before they become problems, so unless there is some licensing regime brought in, and unless there is some minimum education standards to qualify for a license, then we are going to be fining people and dealing with problems, which is a reactive position, rather than taking a proactive position where we will address problems before they become such as to deliver poor consumer out comes.”

In 2017, when the ACCC declared We Buy Houses and Rock Otton as making false or misleading representations, Justice Gleeson said the free seminars were “a waste of time” and the boot camps and mentoring programs were “an expensive waste of time”.

“In her judgement on liability, Justice Gleeson said the free seminars were a waste of time, and that the boot camps and the mentoring programs were an expensive waste of time,” Mr Sims said.

The court also found that Mr Otton had made false or misleading representations that he had successfully implemented the wealth creation strategies he taught. In addition, a book authored by Mr Otton, and websites operated by We Buy Houses and Mr Otton, included testimonials from ‘students’ claiming they were able to buy a house for $1, which the court found were false or misleading. 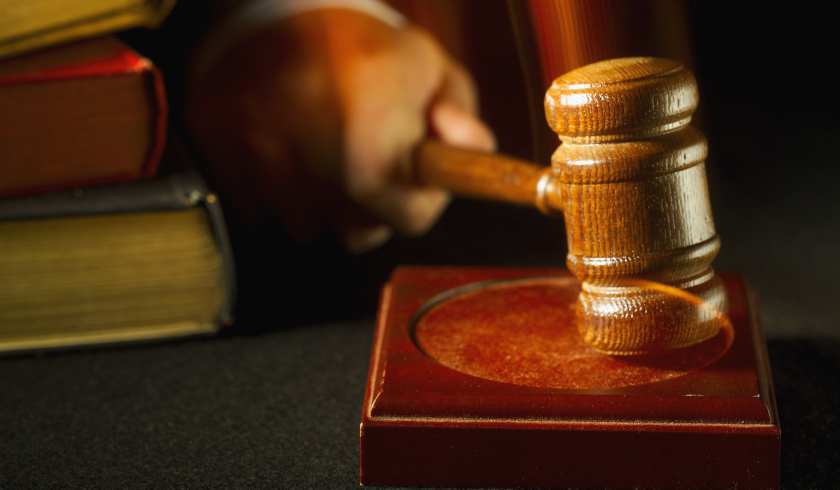