New legislation has passed in NSW parliament that allows for residential agreements to be signed and witnessed electronically, but there’s still a larger underlying problem to solve.

The Conveyancing Legislation Amendment Bill 2018 (NSW) passed parliament on the evening of 13 November, means witnesses will be able to sign documents electronically.

According to Real Estate Institute of NSW CEO Tim McKibbin, this is a good thing for everyone involved in the property rental chain, including property investors, as it means “we’re going to enjoy a lot of efficiencies”.

After the Governor gives the bill his assent, witnesses will legally be able be able to witness electronic documents, such as residential tenancy agreements.

Prior to this, Mr McKibbin said documents were able to be signed digitally but not witnessed, with fear being placed that witnessing documentation was too dangerous and able to be abused.

However, technological advancements are able to detect where signatures are being signed.

“We actually know where both of the signatures that would go on a document actually occur, so it’s safer than in wet signature,” he said.

The fact, though, that this legislation has passed NSW parliament only recently reinforces to Mr McKibbin that the government is playing catchup with property and technology.

“Times are changing, and technology is playing a more pivotal role in the property services industry and this amendment will bring the industry in-line with other industries embracing technology and streamline business practices,” he said.

“I was entertained a few years ago when the Office of Fair Trading said in relation to residential tenancies that we could use email, and that occurred about two or three years ago,” he said.

“It’s almost laughable, but it’s a further example where government is slow to catch up.” 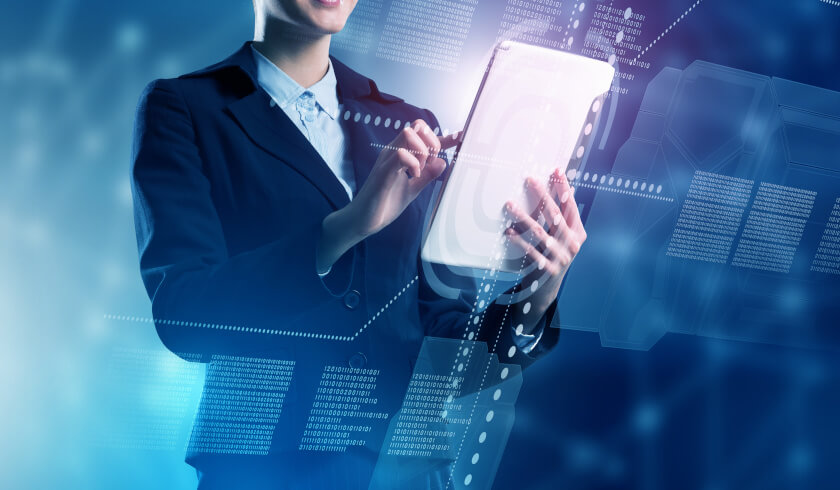