The Queensland government is considering making it easier for tenants to own pets in a rental property, but some think the changes could be pointless in strata properties.

The plan, announced in late September, saw state premier Annastacia Palaszczuk claiming it was time to update the state’s tenancy laws, and would undergo a statewide consultation period with everyone involved in the rental industry.

Mick de Brenni, the minister for housing and public works, raised the question of how pet ownership for tenants could be addressed.

“How can we make it easier for landlords and tenants to agree on having a pet?” Mr de Brenni asked.

However, Grant Mifsud, partner at Archers the Strata Professionals, said that despite the issue being tackled at the state level, the issue of pet ownership in properties under strata would fall to body corporates to determine whether pets would be allowed into a property.

Data from the Queensland government as of March 2016 revealed that there were 431,369 lots, or 45,362 schemes that were governed by a body corporate. Mr Mifsud explained that strata therefore makes up a major chunk of the market.

“Bodies corporates are like a fourth layer of government except it’s the unit owners and not public servants who make up the committee and make the majority of decisions,” Mr Mifsud said.

“These decisions deal with situations that affect people’s living arrangements. As a tenant or owner within a strata property, it’s important to be aware of the things you can and can’t do in your strata scheme.”

He said that body corporates are allowed to enact prohibitive by-laws, which can prevent tenants keeping any kind of animal, or specific categories of animals, like cats, dogs, or dogs that weigh more than 10 kilograms.

“The committee cannot approve an animal that the by-laws prohibit,” he said.

“Tenants may need to ask the body corporate’s permission to keep an animal on their lot, as long as the by-laws and their tenancy agreement allow it.

“But, unfortunately, there are many instances of residents breaching by-laws that do not apply to stand alone houses.” 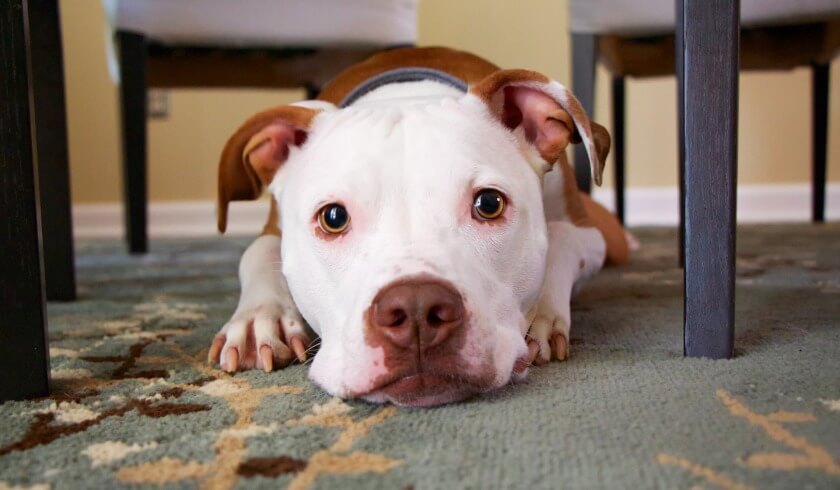 What property investors should know before tax time