Calls for a regulation tidy-up in the property industry have so far been knocked back by government, and one real estate boss has come out swinging. The Real Estate Institute of NSW’s CEO Tim McKibbin has said comments made by the Minister for Innovation and Better Regulation Matt Kean - who knocked back calls for a parliamentary inquiry into Fair Trading’s decision making-process - are ‘alarming’.

“Let’s once again be crystal clear, industry does not seek self-regulation, industry seeks a cooperative and constructive relationship with a regulatory authority who has competencies and experience in the property industry,” Mr McKibbin said.

“Attempting to assign blame to industry while a pandemic of incompetence flushes at Fair Trading strongly suggests that government is not acting as a model citizen.”

Mr McKibbin takes issue with a variety of processes and systems at the Department of Fair Trading.

For one, he said they first should acknowledge the current issue of their decision to reverse the requirement for licenses to lodge trust account audits with Fair Trading made in 2013.

“Misplaced confidence and ignorance are a dangerous combination, and a recipe for harm as in this case.”

He added that he believes the minister is incorrect in his assumption that the property service industry is seeking self-regulation.

“There are, unfortunately, as there are in all industries, trades, callings or professions, a small group of people who do the wrong thing. Real estate has theirs. We wish we didn’t, as all other industries would wish along with me, but we have them,” Mr McKibbin said to Smart Property Investment.

“But to highlight it to the extent that the minister does, and to mislead the community to the extent of the inappropriate conduct of agents is irresponsible.”

Mr McKibbin’s comments follow the ongoing conflict between the REINSW and the Department of Fair Trading, following Fair Trading’s reversal, which he claimed could have been avoided. 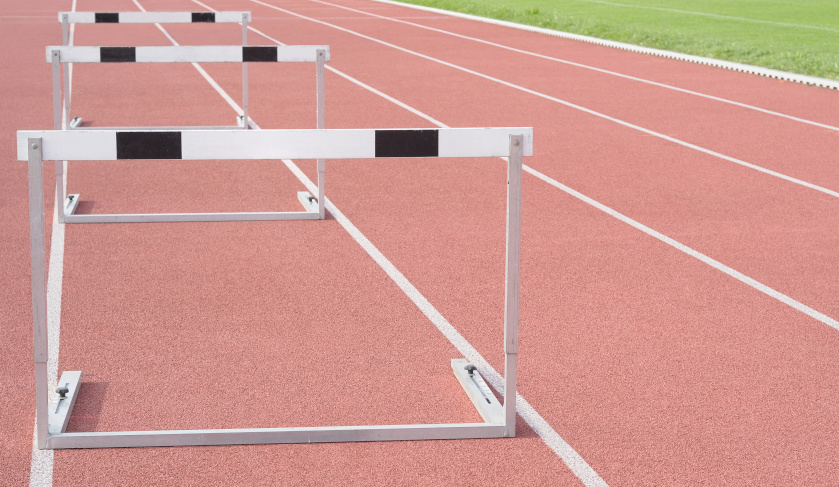