The head of a property industry body has responded to comments made by Opposition leader Bill Shorten that Labor’s negative gearing policy will not be changed until after the election, saying that discussions need to be happening now. The Real Estate Institute of Australia has shot out at the Labor Party and its leader over the claims that there will be no changes to the party’s policy on negative gearing and capital gains tax until after the election.

For the REIA’s president, Adrian Kelly, this is not acceptable.

“All Australians need to know what and when a Labor government, if elected, will do regarding property taxation,” Mr Kelly said.

“It is not acceptable to appear to be ‘having a couple of bob each way’ in the lead up to the election.”

Under Labor’s negative gearing and CGT polities, the REIA indicated mum-and-dad investors, home owners, builders and tradies and state governments and constituents would all be negatively impacted by the changes.

The REIA and Mr Kelly are open to a dialogue to air these concerns, but Mr Kelly said to do it now rather than after the election.

“Let’s look at all property taxes in a holistic approach and not just negative gearing and capital gains tax as if that’s the panacea to housing affordability,” Mr Kelly said.

“There is already enough market uncertainty particularly in the larger states and a “nothing to see here” approach will only exacerbate this uncertainty.

“The ALP needs to come clean with what its election policies actually are so that all Australians … know exactly what they will be voting for and can make an informed decision at the ballot box.”

On both measures, all changes will be grandfathered, which means they won’t apply retrospectively. 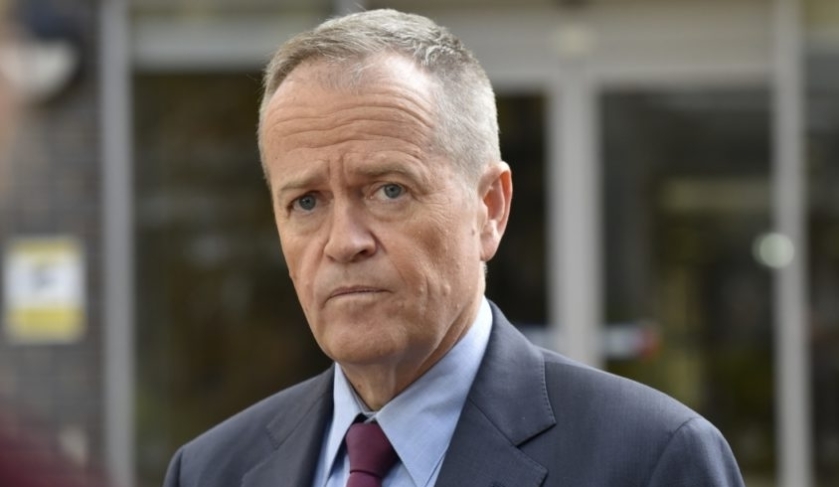