The Treasury has announced a consultation period on how tax is collected for various sharing economy services, which includes Airbnb, over concerns that users may not be paying the right amount of tax. During the release of the 2018–19 federal budget, the government said there was a need to increase transparency of payments made through sharing economy services.

This need came about through a report made by what the government refer to as the Black Economy Taskforce, which noted there was a risk sharing economy service sellers may not be paying the correct amount of tax either because they are not aware of their tax obligations or they are purposefully not reporting their activities.

The report A Sharing Economy Reporting Regime explained that the former reason includes sellers who are used to being traditional employees with PAYG.

“Hence, they may not be familiar with the tax obligations that can apply if they begin earning income from the sharing economy, where they may not be considered to be an employee,” the report noted.

“While the taskforce recognised that education initiatives play an important role in helping taxpayers meet their tax obligations, it should be supported by a reporting mechanism.”

This is then, the report continued, representative of a large problem of a general lack of awareness.

“This means that tax may not be withheld from the income they generate on the platform, and platforms may have no obligation to report information on payments made to users to the ATO,” the report stated.

“The informal nature of sharing economy activities also makes it less likely that sellers will understand how such activities may affect their tax position.

What is being done?

In order to address this, Treasury's report laid out fresh options for a new compulsory reporting regime, either by the platforms themselves, or the payment processors like banks and institutions.

For Lisa Peterson, managing director of Airbnb management service L’Abode Accommodation, this look into how Airbnb operates with tax has been a long time coming. Ms Peterson believes reporting from the platforms themselves is the best course of action.

“I think the best way to approach it would be for Airbnb ... on their platform, and that they automatically deduct it from the owners and then what the owner gets left as the amount they get to keep and then that way there’s no issue with that,” Ms Peterson said to Smart Property Investment.

Airbnb was approached for commentary. In a statement, the company said: Airbnb will consider the paper and looks forward to working with Treasury throughout the consultation process.

You can read the full consultation paper here.

Any interested parties are able to provide their feedback to the Treasury up until 22 February, via email or by post. 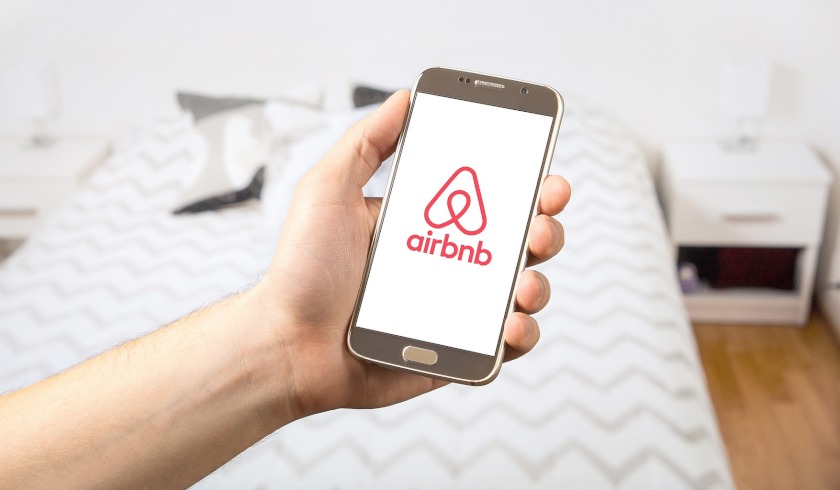