Investor Cory Hill recently reached his goal of achieving six properties in his portfolio by the age of 26. To do that, he made sure his properties were positively geared, and negative gearing just doesn't work for him.

To achieve his goal, Cory upskilled himself into a high paying job, and supplemented his investing with an online business, so cashflow was important to him.

“Anything negative in my eyes is not good, because my whole idea of building my portfolio was to obviously bring me home from the FIFO life and actually earn that additional income, so I don’t have to work away anymore, and that’s what my portfolios allowed me to do,” Cory said to Smart Property Investment.

“If it was negative gearing, well, I’d have to work away for a lot longer and it just wouldn’t work out.”

Still, if negative gearing was to be removed, Cory could see rents rising, which would be beneficial to property investors but cause renters to struggle.

“A lot of people won’t be able to afford the extra payments that they have to outlay if they scrap that negative gearing, because it used to be a tax benefit for people, especially on a high income,” he said.

“They’ll up the rent so it’s going to cost the renters obviously a lot more money to pay their rent, so it’s definitely going to affect it in that aspect, it’s going to make a lot more people struggle.”

“They definitely should leave it alone, they shouldn’t be touching it,” he said

Tax benefits that do work for Cory

Instead of negative gearing, Cory said he was building new developments now due to the deprecation benefits for new builds rather than existing property based on the changes to tax laws in 2017.

“You can only claim depreciation on the structure, not the essential items inside the home such as your dishwashers and everything like that,” Cory said.

“So, if you build new, you can obviously still claim all that stuff, and obviously you pay less stamp duty as well.” 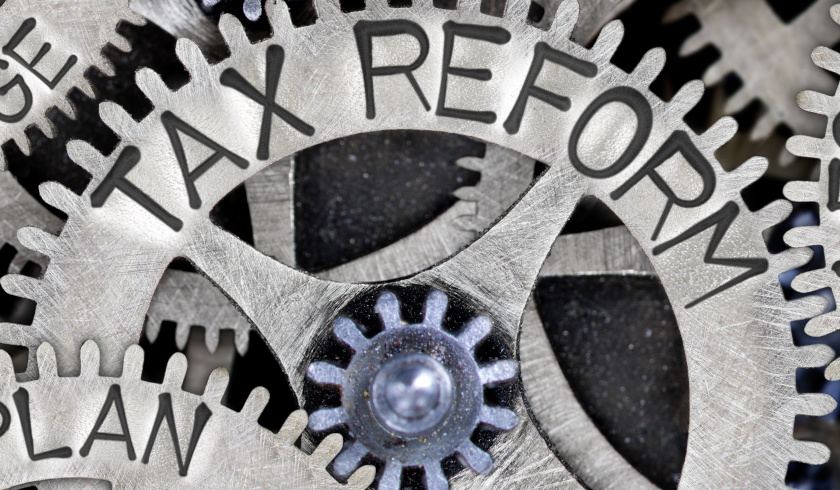