Senator calls for the abolishment of stamp duty

The lead candidate for a political party in NSW has announced a policy advocating for the removal of stamp duty in the state if elected. David Leyonhjelm, former senator and lead candidate for the Liberal Democrats party announced a policy to remove all kinds of stamp duties, if successful at the upcoming NSW election, including stamp duties on property transactions.

This equates, when looking at the median cost of a property, to approximately $43,000, he said.

“Abolishing stamp duties in NSW would be a $9 billion annual tax cut. Each year the NSW government collects more stamp duty per person than other state governments: $1,100 instead of $1,000,” Mr Leyonhjelm said.

By removing stamp duty, Mr Leyonhjelm said the major impact for property investors would be two-fold: improving the liquidity of property investment and attracting more investors to the property market.

“If you buy bonds or shares, in fact almost any other asset, they’re relatively liquid in terms of being able to buy and sell them,” Mr Leyonhjelm said to Smart Property Investment.

“When you invest in property, there’s a very large barrier particularly to buying it, and you can sell it, but if then you want to buy another asset, you’re faced with additional taxation.

Peter Koulizos, chairman of the Property Investment Professionals of Australia, claimed the proposed policy was “terrific”.

“From memory, it was supposed to happen 19 years ago when the federal government brought in GST, because a lot of that GST revenue was going to go to the states, but the idea was they had to forsake their stamp duty revenue,” Mr Koulizos said to Smart Property Investment.

If this policy is presented to government and passes, Mr Koulizos said property investors would still feel the benefits, but to a lesser degree.

“Many property investors, if they’re looking to buy, say, their second or third or more properties, they’ve already got some equity in other properties, so they don’t need to come up with a lot cash for a deposit,” Mr Koulizos added.

What does this mean for other property buyers?

Stamp duty is also a barrier felt by owner-occupiers, which Mr Leyonhjelm said was a deterrent and a “cruel hurdle” for them to purchase property.

“One of the big issues with stamp duty is the deterrent effect that it has on owner-occupiers upsizing or downsizing or moving because of their job to reduce the length of their commute,” he said.

“Stamp duty potentially contributes more to frustration and family tension than any other tax.”

Mr Koulizos said by far owner-occupiers would be the greatest beneficiaries of this proposed policy.

“Poor old first-home buyers, even if they’re going in with buying an owner-occupier home, they need 5 per cent of the value of the property as a deposit, and then they need almost another 5 per cent just for the stamp duties,” he said.

“This way, first-home owners will be able to get in much easier than they have been in the past. I think it’s great for everybody.”

“Plus, also those people who are living in, say, a home that might be too big for them, and they’re looking to downsize and they’re worried that, ‘When I go buy my next home, I’ve got to pay almost 5 per cent in stamp duty,’ that worry is gone. I think it’s great for all players in the property market.”

What else will be affected?

Not only would stamp duty on properties be removed, but the plan also involved removing stamp duty for cars and insurance.

“When purchasing a car, a stamp duty of either three or five per cent applies. This discourages us from upgrading, meaning our car fleet is one of the oldest in the developed world,” Mr Leyonhjelm said.

“This reduces safety and adds to the road toll and emissions. Nationwide, car and fuel taxes exceed the cost of roads by more than $4 billion each year.

“Taxes on insurance make no sense. Why discourage people managing their risk through purchasing insurance?” the former senator added.

The proposed policy to removal all kinds of stamp duty is part of a fully-costed alternative budget by the Liberal Democrats to be published later in March.

Both major Australian political parties have pledged a commitment to retain negative gearing should they be elected into... Did you know that depreciation is tax-deductible over the lifetime of an investment property, regardless of the age of t...

Read More
Senator calls for the abolishment of stamp duty 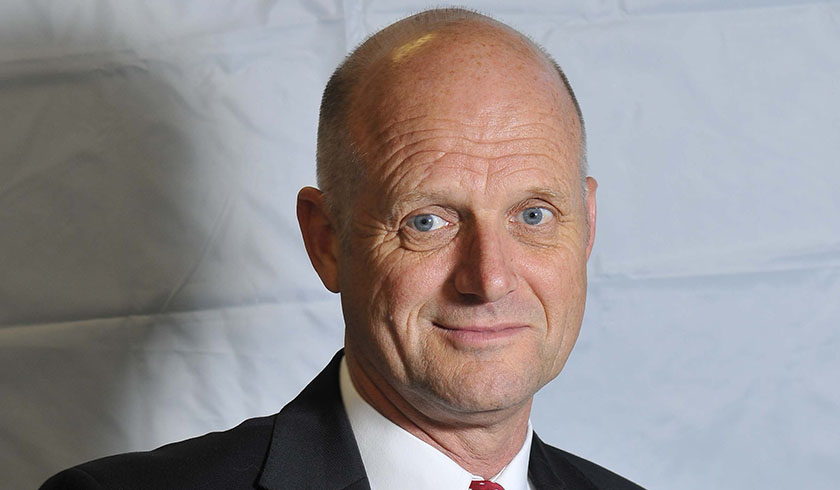