The Morrison government announced on Wednesday its plan for addressing population growth and congestion issues, but not everyone is pleased.

1. Reducing the migration cap by 15 per cent and incentivising more new migrants to settle outside Australia’s big cities;

2. Addressing congestion on roads and trains with $76 billion in investment; and

3. Planning for future growth by working with state and territory governments to meet population needs with infrastructure.

“The changes will mean migrants will stay in regional Australia longer-term, as they will build ties to a particular location through workforce participation and community involvement, easing the pressure off our congested cities,” a statement from the ministers read.

However, Ken Morrison, CEO of the Property Council of Australia, said that the government needs focus more on infrastructure and less on migration growth.

“We’re a growing country and we’ll continue to grow in the future,” Mr Morrison said.

“That’s a good thing, as growth contributes to our economic prosperity, and social and cultural wellbeing and diversity.

“Australia’s governments should be focused on planning and investing for this growth, not just tweaking migration numbers in search of an easy fix.”

While Mr Morrison did acknowledge the focus on planning and infrastructure, he said that there is more that needs to be done.

“We need better planning, smarter policy and city-shaping and nation-building investment to ensure that we continue to grow while providing Australians with the level of amenity and access to services they need,” Mr Morrison said.

“Importantly, the migration program keeps a strong and sensible focus on skilled migrants who make a significant contribution to our economic productivity,” he said.

“We support the targeted measures to promote dispersal outside the big cities and these will be welcome in many parts of Australia.

“However, the most important numbers to focus on are the real dollar commitments being made to the critical infrastructure projects which will support our growing cities.”

He added that the big cities are likely to attract the vast majority of migrants anyway because that is where most Australians live and where the most work is.

Research performed by the Property Council of Australia backs up Mr Morrison’s assertions, with the research seeing that, from a sample size of 2,938, 75 per cent of Australians surveyed believe population growth is good as long as it is properly managed, 72 per cent believe cities can take on more people as long as the infrastructure is in place and 77 per cent believe the current issues faced by growing cities are due to governments not planning properly.

Previously, Tim Reardon, principal economist of the Housing Industry Association, was opposed to cutting back Australia’s migration intake when Scott Morrison flagged the potential to do so back in November 2018.

“The population growth rate has been slowing for the past 18 months and is likely to continue as Australia becomes a less attractive destination for skilled migrants compared with other developed economies,” Mr Reardon said.

“Tighter visa requirements and punitive taxation regimes imposed on foreign investors last year are continuing to shift migration and investment away from Australia, towards our major trading partners.

“Governments should be cautious of thinking that migration and investment can be switched on and off.” 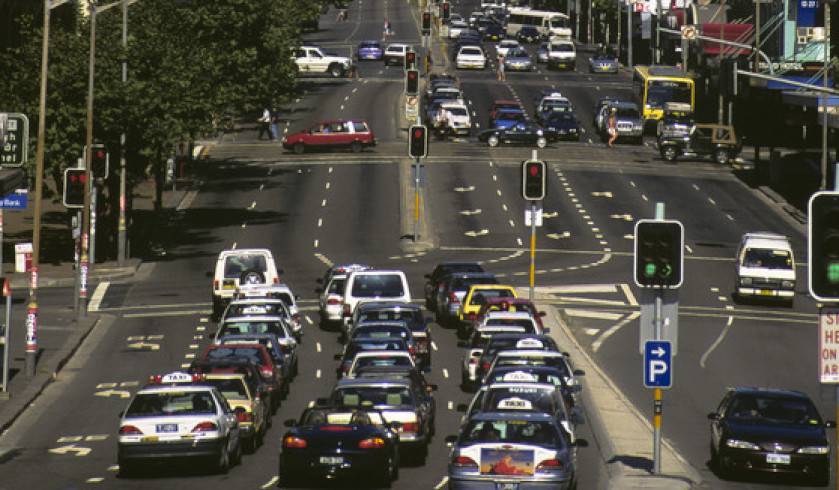