After much speculation and investor angst, shadow treasurer Chris Bowen has announced when the Labor party, if elected, would look to enact its controversial negative gearing policy. What would this mean for property investors? Mr Bowen announced on Twitter that if the ALP is elected at the upcoming federal election, his party would look to allow negative gearing only for new investors from on 1 January, 2020.

“New data out today shows under the Liberals, the number of people with [five] properties has grown nearly [six] times the rate of people with one property,” Mr Bowen tweeted.

“Effective 1 Jan next year, Labor will reform negative gearing. All existing investments made before then are quarantined.”

Detailed later via a statement from Mr Bowen, the details of Labor’s taxation policies are:

What does this mean for investors?

In the short term, Peter Koulizos, chairman of the Property Investment Professionals of Australia, expects to see a slight boom in the property market in the latter half of 2019 from those trying to sneak in before the potential deadline.

“There’ll be a mini surge in the property market in the second half of the year, with investors trying to get in to buy established properties, so they can negatively gear and claim [the] capital gains discount under the old regime,” Mr Koulizos told Smart Property Investment.

Afterwards, however, would be a “different story” for the average investor.

“I know they’ve got incentives there for large super funds to provide affordable housing, but for the average mum-and-dad investor, the landscape will change significantly,” he said.

“Brand new property attracts greater negative gearing benefits, because it has greater depreciation, but it has less capital growth, so the government will be collecting less in Capital Gains Tax revenue.”

By moving ahead with this policy, Mr Koulizos said a Labor government would be “shooting themselves in the foot.”

“I know they say they’re going to make housing more affordable, but more affordable is just code for dropping property prices, and I can’t see the sense in the value of Australian property falling all over the country just to assist first home buyers,” he said.

Alternatively, Mr Koulizos suggested the government instead looks at other ways to assist first-home buyers, as published previously.

“There is almost truckloads of analysis and reports showing the adverse impacts of the policy on mum-and-dad investors, home owners, renters, the construction industry, state governments and the economy," Mr Kelly said.

“For first-home buyers, who according to Labor should see improved housing affordability by a ‘levelling of the playing field’, will now face a faltering economy, lower employment prospects, the possibility of higher interest rates under a Labor government and higher rents whilst they save for a deposit,” Mr Kelly said.

He cited statistics from SQM Research which showed under Labor’s negative gearing policy, rents could rise by up to 15 per cent while property prices could collapse by a further 12 per cent by 2022.

However, under projected conditions without the changes, price growth would be relatively strong over this period and rental growth would be more subdued, as published previously.

Denita Wawn, CEO of Master Builders Australia, said the date of Labor's proposed negative gearing policy “does nothing to allay concerns about the impact on building activity and the housing supply”, with its own modelling suggesting the number of new homes would drop by up to 42,000, creating a $11.8 billion hit to the economy.

“We need all incentives for investment on the table rather than taking away incentives from one part of the market to prop up another,” Ms Wawn said.

“This is just robbing Peter to pay Paul.”

A statement from the Property Council of Australia said it “remains strongly opposed to this policy”, citing concerns about the potential impact on the property market, as well as the national economy, at a time of market uncertainty.

The council’s own research suggested that 49 per cent of investors would leave the market.

However, the Property Council also noted that they were relieved that the opposition has taken on board industry comments and will not be planning to rush the change for the start of the new financial year commencing 1 July 2019.

“To do so would have required retrospective legislation, rushed drafting and no opportunity to take expert advice from Treasury and stakeholders,” it said. 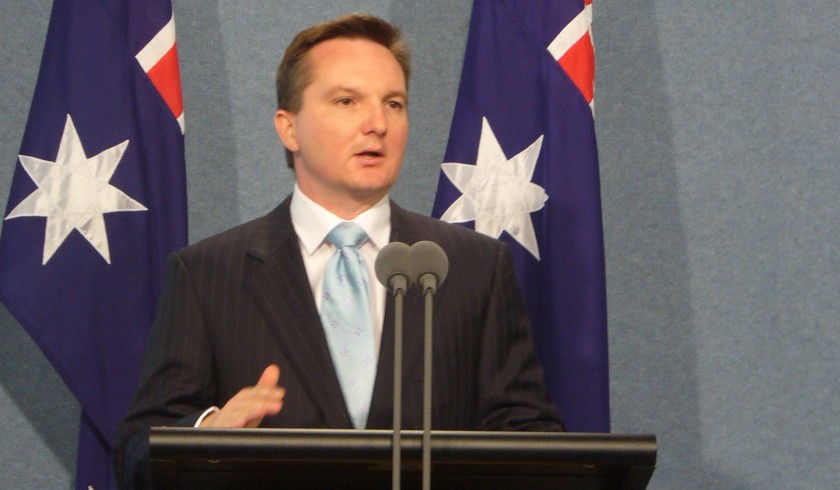