Should property investors expect sweeteners in this year's budget?

With the federal budget right around the corner, should property investors be getting excited to see any policies to boost their portfolio? We speak to one top property investment expert to find out. With the May federal election drawing ever closer, the Morrison government is set to reveal its 2019-20 federal budget on Tuesday at 7.30pm.

Following the last year of political discourse with discussions of negative gearing and capital gains tax deductions and an uneventful budget for property investors, will this year’s budget be the one that sees property investors winning out?

According to Peter Koulizos, chairman of the Property Investment Professionals of Australia, this budget may be fairly uneventful for anything relating directly to property investment.

“I haven’t heard any leaks or preliminary announcements that they're going to do anything different to what they’ve already said, which is basically what they’re already doing,” he said to Smart Property Investment.

“There will be no new announcements.”

If the Liberal party does plan to announce something, it has been a tightly guarded secret, as Mr Koulizos said if the Liberal party intended to announce something significant for property investors, they would have done so already, especially one that counters Labor’s negative gearing and capital gains tax policies – policies that the opposition has been platforming on heavily.

“Politically, it probably doesn't make sense. Look, probably investors are less than 15 per cent of the voting public, so from a political point of view, I understand that,” he explained.

“But from an economic point of view, property investors play a critical role in the property market, not just by providing rental accommodation but … even if they own one investment property, they are probably not going to rely on the aged pension later on, which is going to be great for the bottom line of the federal budget, and property investors are a major part of buyers in the market.

“So, if you disincentivise those people from buying in the market, then of course you’re going to drop property prices, which is exactly what happened in 1985 when the Labor party did basically the same thing. This is history repeating itself.”

For Mr Koulizos, his preferred budget measure he would like to see would be to incentivising first-home buyers into the market, as they are the one source of growth in the property market.

This stems from the opposition to Labor’s negative gearing and capital gains tax policies, which he sees as being disastrous to property investors.

“The Labor party, with their proposal of not directly helping first-home buyers, they are indirectly helping them by directly affecting property investors, which in turn will affect the whole market negatively,” Mr Koulizos said.

“The Labor party seems to have a short memory, because they only need to go back 30 years or so to learn what happened beforehand.

“The exact effects of their proposals, that’s debatable, but there is no doubt, because it is simple economics. There is no doubt if you decrease the demand of property, property prices will fall because supply is so inelastic that the supply can’t react in the same time frame as demand.” 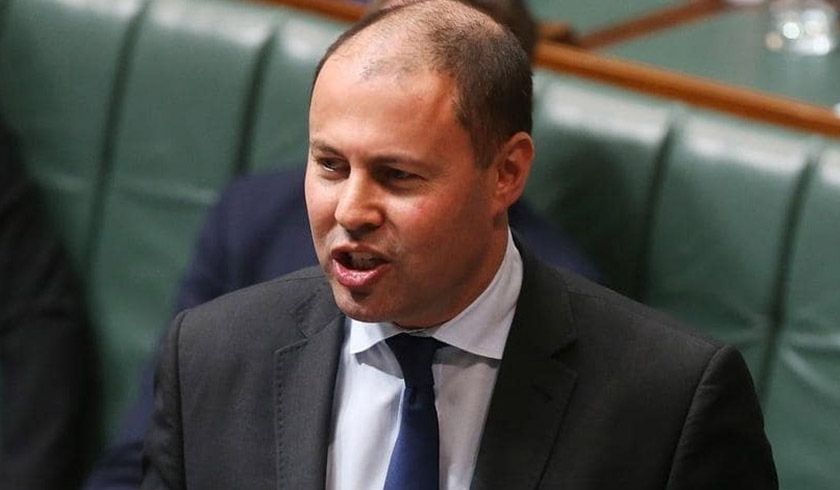