With talk surrounding government policy that will not work with the property industry, it is important to take the time to mention policy that does work with the industry, and for Mark Steinert, managing director and CEO of Stockland, what works for him is the City Deals policy.

The City Deals policy sees federal, state and local levels of government working together for a particular area.

“Even if we don't have ministries for housing yet, you certainly have a focus around the city initiatives, which is very positive, I think, area for policy discussion because it’s been lacking for a long time,” Mr Steinert said, speaking at an event hosted by the Committee for Economic Development of Australia.

“I don’t think that it’s still at the level of coordination where it needs to be, but it’s moving in the right direction.”

He added that the City Deals keep all levels accountable to targets and approaches of housing delivery, job hotspots and amenities, and is a more efficient way of bringing about change instead of “long debates over multiple years”.

“Ultimately, you get there [with the debates over long periods of time], but… time’s running out. It costs the nation billions and billions in efficiency, so we need to be productive. We need to compete with the rest of the world.”

A point of focus that the government should focus on, Mr Steinert said, is the development of a skilled migration policy.

“It served us extremely well for more than 27 years, and I think it’s good that the policy debate landed where it did because it was starting to get a little bit emotional, I think, and unbalanced,” he said.

He also said that what the government needs to focus on is tackling combustion, as he views it as impeding the movements of any given society.

“They’re very fundamental requirements for any society, so it’s important that we organise ourselves in such a way that we can actually do that, and federal government is supposed to provide the... leadership, that’s the whole point of the government and should cascade from there.” 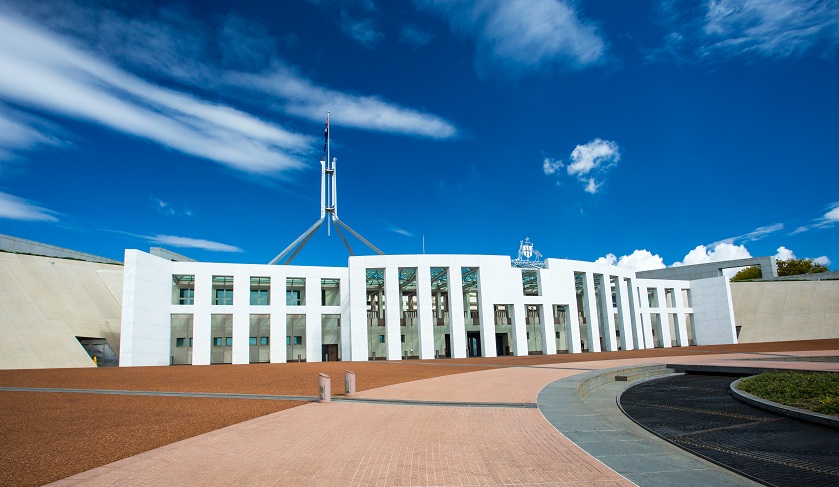