The result of the upcoming federal election is likely to have an impact on the property market, and it all depends on which major party wins, according to a property commentator.

When looking at the Labor and Liberal parties, both have announced numerous property-related policies that would impact the property market, for better or for worse, according to property commentator and principal of Suburbanite Anna Porter.

“Whilst this will not have a major impact on the property market as the number of first-home buyers eligible for the scheme is capped, this will do no favours for the market overall.”

The banking royal commission, which released its final report in February of this year, is likely to see most of the recommendations made by the next government, which could see a further tightening of credit.

“If Liberal implements the recommendations, we will potentially see the credit squeeze prolonged,” Ms Porter said.

“This will particularly be painful should vertical integration and ‘cross selling’ be outlawed.

“Many Australians only get this type of advice because they walked into their bank, and if not for this vertical integration, they will not get any quality advice in their lifetime on financial services and wealth. Yes, some banks have done it poorly and not had the clients’ best interests in the process, but it seems that they are throwing the baby out with the bathwater here.”

As a result, Ms Porter said the rich will remain rich, as they will have access to good advisers, but other Australians will not have adequate access to advice for purchasing property.

Ms Porter added that the removal of planner fees relating to insurance products will result in more people becoming uninsured.

“The issues around underinsurance of life and trauma and disability cover will lead to more people being underinsured, and when a family is impacted by trauma, like illness, death or injury, this puts financial stress on a family that does not have appropriate insurance,” she said.

“[This can lead] to distressed sales of housing assets. So, in years to come, that in itself will impact the market in various scenarios.”

This, she said, will result in net holding costs for investors with property but is not as dire of a situation as some may believe.

“Negative gearing is simply icing on the cake for investors, it is not the whole cake,” Ms Porter said.

“Before even worrying about the tax treatment, which is really all negative gearing is, investors need to really understand why they are investing. This is usually not about tax at a fundamental level but rather about wealth building.”

Out of the property market in Australia, Ms Porter claimed 26 per cent of the market consists of investors, the majority of which are “just mum-and-dad investors” who hold a single property that intend it to be a significant part of their retirement plan.

“At just 26 per cent of the market, it is unlikely the proposed reforms will have a sweeping negative impact on the market as the majority of the property market is driven by people needing somewhere to live, which is a tax-free asset,” she said.

“So, tax reform will not change the decisions of 63 per cent of the property owners and buyers.”

Ms Porter also said that the Labor Party intends to end allowing Australians to borrow money from their SMSF for property purchases.

“Australians often borrow money within their SMSF to invest in property. This has already been almost entirely affected by most lenders withdrawing from the SMSF lending market,” she said.

“We can expect to see less properties bought under this scheme.” 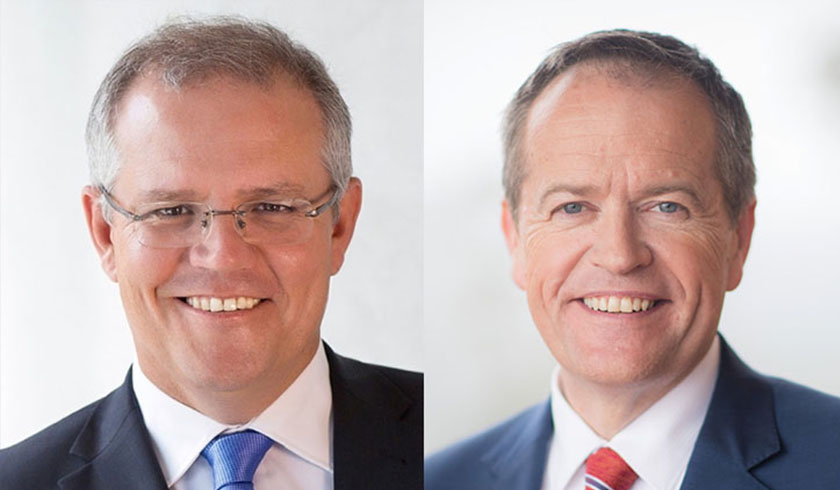 share the article
How much would negative gearing changes impact maintenance?
Federal election 2019: Which parties have property policies?