Various figures in the property industry have reacted to the results of the federal election, with some welcoming the prospect of a Coalition win.

Last weekend’s federal election saw the Coalition government returning to power in an election that saw policy on property taxation a hotly debated topic between the Liberal Party’s insistence of maintaining the status quo and the Labor Party’s intention to reform the taxation process.

As a result, with the Coalition government’s win, many in the property industry welcomed the result, as it meant that Labor’s negative gearing and capital gains tax proposals would not be able to come to fruition.

“We congratulate the Prime Minister and his colleagues for securing another term of office,” Mr Morrison said.

“The election result shows that Australians have rejected risky taxation changes at such an uncertain time in the property cycle.

“A key plank of the opposition’s policy agenda were big changes to negative gearing and big increases to capital gains tax, and the election result can only be seen as a repudiation of this policy.”

He said that it was the wrong policy at the wrong time, as construction activity and house prices are both in decline while economic growth is also slowing.

“Negative gearing has been a long-established feature of the Australian tax system and supports 1.3 million Australian property investors, the overwhelming majority of whom are everyday Australians saving for their future,” he said.

“These investors also support the housing choices for the one-third of Australian households who rent their home.

“Australians have sent a clear message to all of our parties to leave negative gearing and capital gains tax alone.”

Like the Property Council of Australia, the Property Investment Professionals of Australia said they were looking forward to working with the Coalition government, with its chairman Peter Koulizos looking to sit down with representatives of the government in order to address “much-needed regulation” for property investment advice.

“PIPA was formed by industry practitioners with the objective of representing and raising the professional standards of all operators involved in property investment,” Mr Koulizos said.

“One of the association’s long-standing aims has been securing regulation to drive out spruikers from our sector and to protect consumers from dodgy operators.

“We look forward to discussing this important issue with the government in due course.”

Mr Koulizos said that the results of the election showed that Australians saw property ownership as important, as the Labor Party held onto its negative gearing and capital gains tax reforms as a major policy point.

“Creating an us and them campaign by classifying all landlords as ‘greedy’ also did the opposition no favours when the vast majority of property investors only own one property and are just trying to improve their financial futures,” he said.

He added he was also proud of the real estate industry, which he saw coming together in order to protect what he claimed was the hundreds of thousands of property-related jobs. 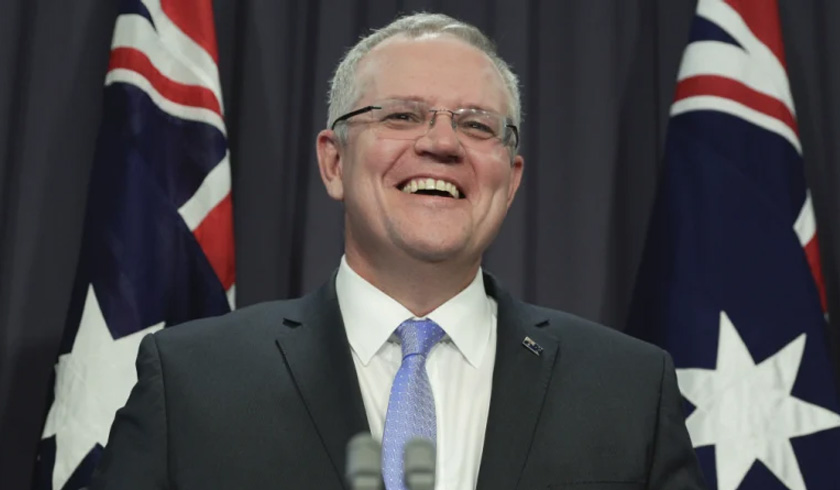 share the article
Federal election 2019: Which parties have property policies?
A property investor’s wish list under the Coalition government