A property investor’s wish list under the Coalition government

With the federal Coalition government winning another term, property investors will see three more years of the current government’s property policies, with the potential for more down the line. Some property experts share where they think the government should look to next. The government’s previous stances of not adopting changes to negative gearing and capital gains tax and proposing the First Home Loan Deposit Scheme are two major instances of property playing a major part in the lead up to their election win.

While these parts could see some significant change, where the government moves from here is equally as important.

Ken Morrison, CEO of the Property Council of Australia, said that it is vital that policies for housing should be a major part of the government’s agenda during the new term of Parliament.

“We look forward to the Coalition’s promised help for first home buyers and investment in nation-building and city-shaping infrastructure projects, which will drive productivity and improve liveability,” he said.

“There are challenges ahead in the property industry, especially in the residential construction sector, which is slowing.

“The government needs to prioritise measures [that] will boost confidence and deliver certainty for one of the big engines of the Australian economy.”

Adam Rigby, CEO of Upside Realty, said he would like to see the government take more initiatives to address demand and affordability issues, as well as promoting a more liquid property market.

“There aren’t really any strong policies in terms of improving the situation for first home buyers or improving the liquidity or the stock level in markets where it’s tight,” Mr Rigby said.

“That’s where we want to see the government step up and really look at much more aggressive and much more radical and revolutionary approaches to freeing up the markets, and such as, starting to significantly reduce the stamp duty so that buyers and sellers better meet the property demand.”

One reason behind the lockdown of property markets, according to Mr Rigby, is that there are too many houses that are too big, and attempting to move into a property of the right size is a costly procedure.

“One of the things that we’ve noted in our research is a huge amount of under-utilised dwellings, where houses have two or more spare bedrooms. In fact, 49 per cent of Australians are living in larger houses than they need, and many of those people are staying in those houses due to the transaction cost,” Mr Rigby said.

“So, for an example, if you take the transaction cost of an $800,000 property in Australia, it’s around $55,000, which represents a large amount of time, if you need to get that back through capital gain or yield, so people will put off selling or what you would call rightsizing to make up for that cost.

“So that’s a very unhelpful situation because it means stock remains locked up and not utilised for the right amount of bedroom and needs for the owners and the occupants.”

In order to address this, Mr Rigby said the government should look at other countries for inspiration, like New Zealand, where he claims despite similar prices and socioeconomic environments, New Zealand sees 9 per cent of housing stock being sold every year, while for Australia, the figure is less than 5 per cent.

“The huge other cost is stamp duty. If you look at how that can impact a market, New Zealand has no stamp duty and the overall cost almost half of buying and selling a property in Australia, and that means the liquidity is up,” he said.

“We’d like to see if stamp duty could be reduced.

“If we could get transaction costs down from around that $55,000 mark to much closer to, say, a New Zealand scenario where it’s closer to $28,000 for a $100,000 property, we think that is what the government should be focused on.” 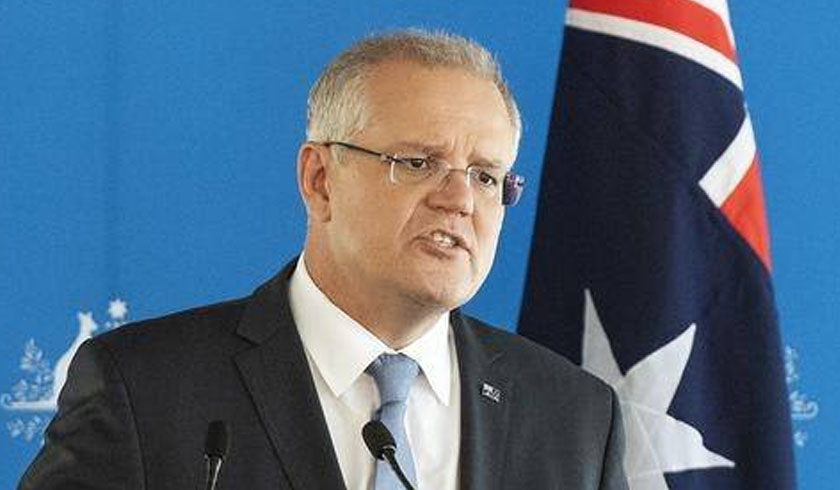 Last Updated: 21 May 2019 Published: 21 May 2019
share the article
Property industry reacts to Liberal Party win
Halving stamp duty is the only solution to housing affordability