With a new government comes a chance to shake up the cabinet. This time there’s two property-related ministers in the spotlight, and it’s a decision that has pleased many experts in the industry. 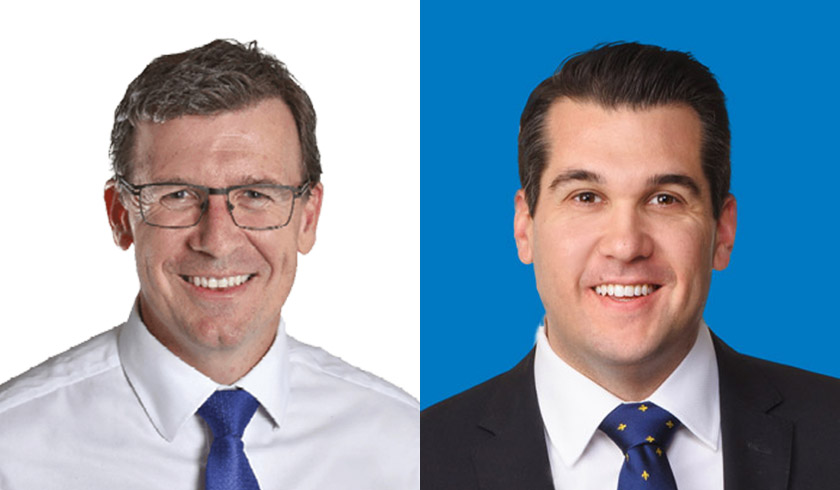 On Sunday, Prime Minister Scott Morrison announced his new ministry, which among other positions, included the promotion of Alan Tudge, Minister for Cities, Urban Infrastructure and Population, to the cabinet and Michael Sukkar, Assistant Treasurer and Minister for Housing.

“The Deputy Prime Minister [Michael McCormack] will continue in his role delivering our $100 billion National Infrastructure Program, including the National Water Grid, supported by Alan Tudge, who has been promoted to cabinet, to continue his work of congestion busting in our cities and implementing our plan for Australia’s future population,” the Prime Minister said.

“The economic team will also be supported by Michael Sukkar as Assistant Treasurer and Minister for Housing to implement our First Home Loan Deposit Scheme.”

In response, many in the property industry welcomed the announcement.

Ken Morrison, CEO of the Property Council of Australia, said Mr Tudge’s promotion was a “well-deserved recognition” due to his experience in the role previously and that property has been given significance in the new cabinet.

“We are pleased that housing policy has also been identified as a particular area for ministerial responsibility under Assistant Treasurer, Michael Sukkar, including the First Home Buyer Loan Deposit Scheme and affordable housing,” Mr Morrison said

“The Property Council has worked closely with Ministers Tudge and Sukkar in their previous roles and looks forward to continuing to engage with them and other members of the new ministry on the issues that matter to Australia’s biggest industry, which supports 1.4 million jobs.”

Adrian Kelly, president of the Real Estate Institute of Australia (REIA), said that the appointment of Mr Sukkar as Minister of Housing was significant.

“REIA has long advocated for housing being a ministerial responsibility. The property sector is one of the largest sectors in the Australian economy in terms of employment, GDP and investment and has been the driver of economic growth since the decline in investment in the mining sector commenced,” Mr Kelly said.

“This appointment recognises the importance that the property sector plays in the economy as well as in policy, with taxation of property and housing affordability being at the forefront of public policy debate.

“Housing affordability was a priority election issue, which has been recognised by both sides of politics in their support of the First Home Loan Deposit Scheme. REIA looks forward in working with the government in the development and implementation of the scheme and in other initiatives aimed at enabling first home buyers achieve their goals sooner.”

The establishment of Mr Sukkar as Minister for Housing was also lauded by the Housing Industry Association’s managing director, Graham Wolfe.

“Housing is a national priority, and the appointment of Michael Sukkar as Minister for Housing is recognition of this fact,” said Mr Wolfe.

“A well-housed population is more productive, cohesive and healthy.

Establishing a Housing Minister was the first of the HIA’s policy priorities moving into the 2019 federal election, while assisting first home buyers with mortgages was the second, which, through Mr Sukkar and the government’s First Home Loan Deposit Scheme, have both been addressed through the Coalition win.

“We look forward to working with Minister Sukkar to develop policies that improve the affordability, without increasing the tax burden, including the development of a new first home loan deposit scheme,” Mr Wolfe said. 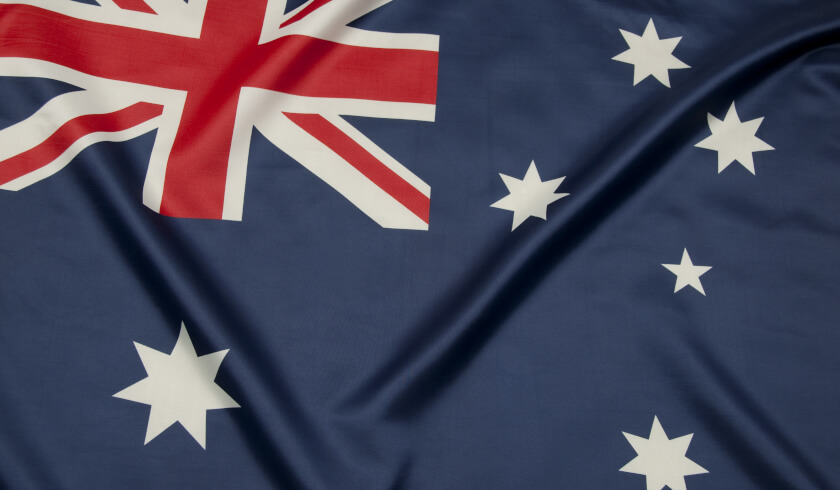 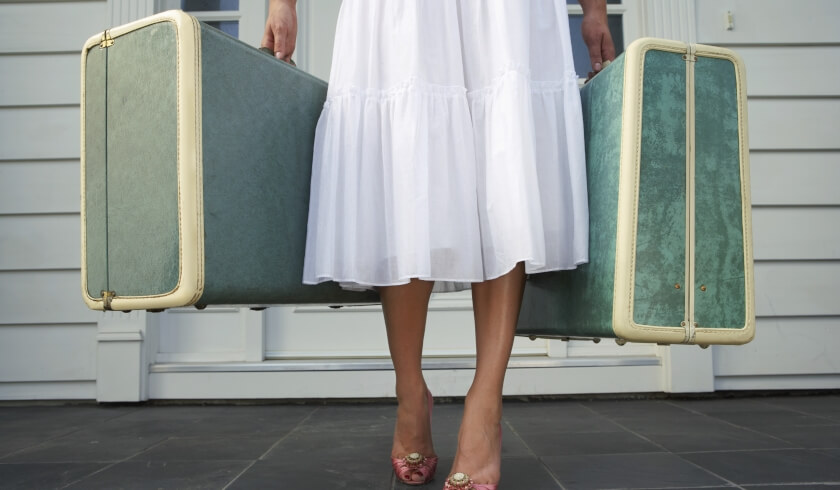 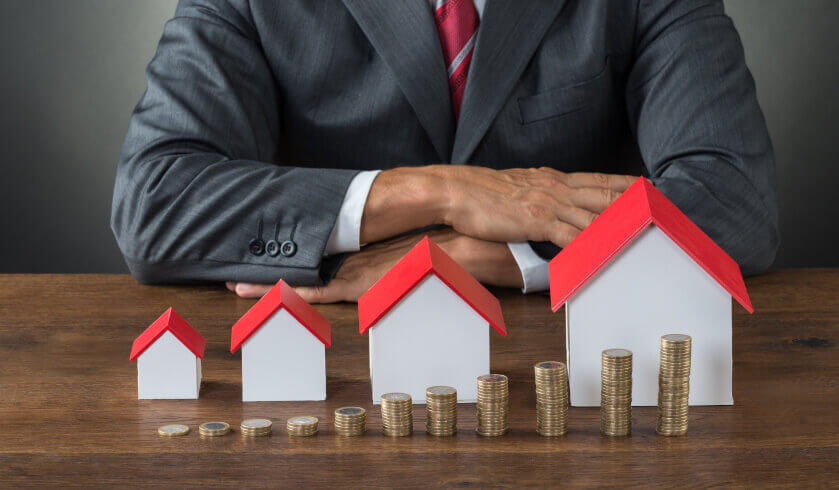 Last Updated: 27 May 2019 Published: 27 May 2019
share the article
Halving stamp duty is the only solution to housing affordability
Should property investors expect changes to negative gearing?