Investors with properties on short-term rental sites who didn’t see any income will be closely examined by the ATO this financial year, according to a tax specialist.

While services such as Airbnb and Stayz provide investors with an alternative revenue stream, those with properties that remained vacant for long periods of time could be facing an audit, according to chartered accountant and advisory firm William Buck.

The firm found this year the ATO have focused their attention towards periods of no tenancy, and noted investors will need to prove properties were not being used for domestic or private usage if deductions are claimed.

“The ATO can compare your property against other holiday rentals in the area. If you fall out of their bell curve, you could be their primary target for a review or costly audit,” Mr Barry said.

“In particular, the ATO appear to be using data-matching statistics along pockets of coastal areas to predict genuine periods where rental income can be derived – if your holiday house doesn’t derive income during that period but you claim deductions for your expenses such as interest and rates, they may question why you didn’t earn rent during those times.

“All powers will be used to ensure the legitimacy of your records - including demanding access to bank account records for proof that all rental amounts received were declared as income.”

Mr Barry added the ATO are looking for properties that were not genuinely available for rent, which the owner would have to prove an “interesting proposition” of a negative.

“Sure, you can prove that the property was listed with letting agents, but how do you prove that no one was interested?” he asked.

“The onus of proof is on the taxpayer, so it isn’t too difficult to see a situation where a taxpayer may be denied deductions due to being unable to prove a negative.”

What is the ATO looking for?

In furthering its point, William Buck provided an example of what could tip off the ATO into launching into an audit.

In the example, a hypothetical investor has a property rented out north of Brisbane throughout the year, which goes through periods of vacancy, especially over winter and is rented out on a number of short-term letting services.

According to the firm, the first issue is using multiple sharing platforms, as investors need to have the records of transactions from every platform used. The more platforms are added to the mix, the more difficult it can be to track all the transactions.

The second issue is the long periods of vacancies and their reasons. If there are no tenants in the property, the owner will need to give a sufficient reason as to why, especially if vacancies occurred during holiday periods.

“ATO will want proof of rejection of potential tenants and detailed explanations regarding these rejections,” the statement from William Buck read.

“The ATO are seeking to identify undeclared rental income, or instances where landlords are not actively seeking tenants or under-reporting periods of private usage.

“Tax legislation currently allows deductions for holding costs, such as interest and rates, incurred by property owners during periods of vacancy where the owners are genuinely seeking tenants. Where a property is being used for personal purposes, or is otherwise not genuinely available for rent, an appropriate proportion of these holding costs will not be deductible.” 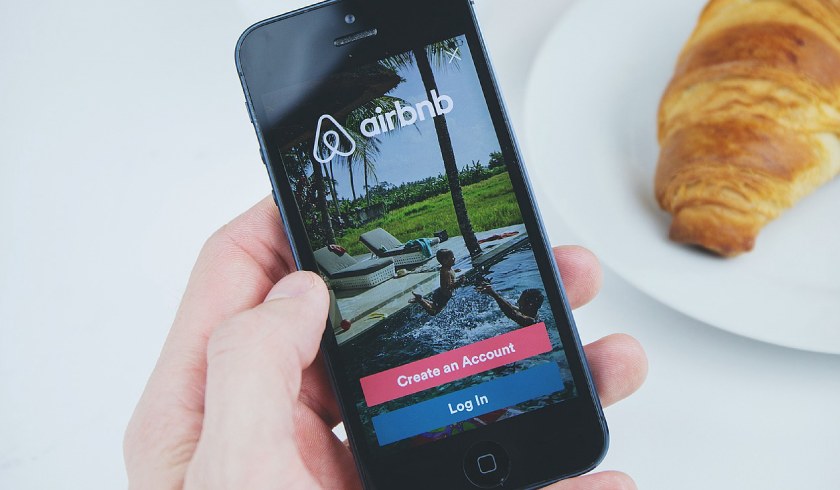