A tax strategist has warned that a recent ruling by the Australian Taxation Office may have profound implications on how property divorce settlements occur.

The ATO ruling will no longer allow companies to forgive debts based on “reasons for natural love and affection”. Commercial debt forgiveness rules were introduced in 1996 to resolve perceived disparity in tax consequences, and will now be modified.

Pilot Partner’s head of taxation, Murray Howlett, said that up until now, the commercial debt forgiveness rules were commonly used in business break-ups and family law cases to mitigate the tax implications involved in separation processes.

“The ATO has now taken the stance that the creditor who’s forgiving the loan must be an individual and not a company or an individual acting in the capacity of a trustee,” Mr Howlett explained.

One exemption to the legislation was where the loan could be forgiven by the creditor for natural love and affection in situations, which include a husband and wife divorcing or debts owed between family and friends or parents and children.

“While in the past, the interpretation provided clarity in arguments for entities forgiving debts, and particularly in the marriage breakdown space, it allowed family groups to resolve asset splitting/sharing issues,” Mr Howlett said. 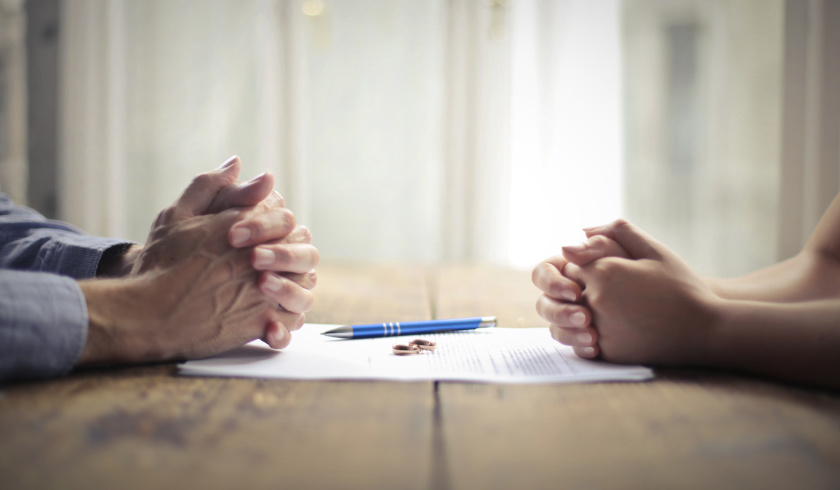