Pet and smoke-free by-laws are among the issues being considered by the state government in what Archers the Strata Professionals partner Grant Mifsud described as a long-awaited major review of the Body Corporate and Community Management Act.

“One of the recommendations still to be put forward for consultation within the Act is about allowing a building, from when it’s first registered, to have a pet-free by-law in place,” he said.

“Currently you can’t do that; it’s considered to be oppressive and unreasonable. But under the proposed recommendation, if the majority of owners don’t want pets in a building, they can create and enforce a by-law, and similarly they can create a by-law allowing pets.”

Mr Mifsud said the same principle would apply to smoking in strata communities, with “some owners wanting smoke-free and some happy to allow smoking”.

These proposed changes consist of recognising the digital world, including electronic voting and notices, clarify current practices such as the ability for committee to renew insurance policies and also allow owners to submit motions to their committees, he explained. 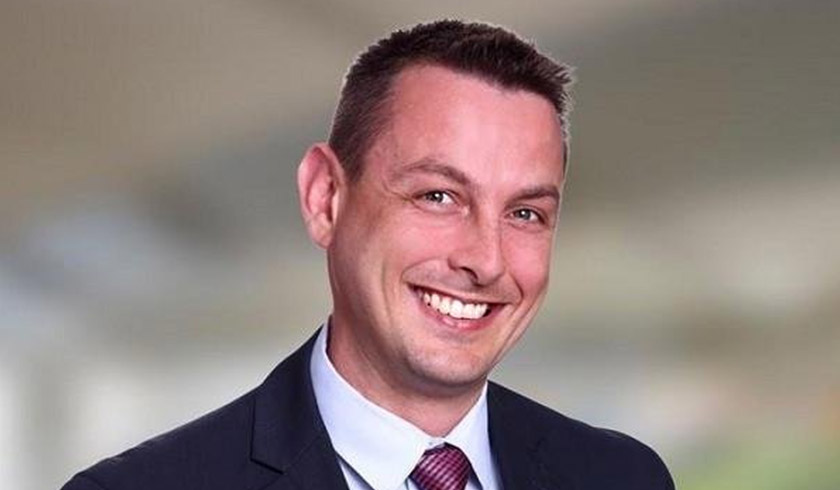