Strata owners are running out of time to be compensated for claiming repairs on illegal composite aluminium cladding, experts claim.

by Sasha Karen
November 28, 2017
>According to David Bannerman, principal at leading strata law firm Bannermans Lawyers, trying to get a refund for improper materials in apartment construction can be a drawn out process, which is further exacerbated with recent legislative changes.

“The chain of people responsible for the proliferation of non-complying material used in apartment construction is long, from the importer to the designer, builder and certifier,” Mr Bannerman said.

“Different warranty periods apply at each stage of the supply chain but one thing is certain, time is [running out fast] for many owners to make a claim under the statutory warranty.”

The changes, as part of new legislation amendments, essentially mean that buildings that have had contracts issued after 1 February 2012 have a two-year time limit on claiming repairs. Before February 2012, there is a seven-year time limit, which means for older buildings, there is still some time available to make a claim.

“The cut-off dates are non-extendable; ... I’ve seen many clients who have missed out by a day or two weeks because they acted too late,” Mr Bannerman said.

“However there may be other legal avenues to pursue so owners should not lose heart but seek expert advice. Anybody who can see shiny metallic cladding material on the outside of their building should be acting now, not waiting for a letter to arrive from the government or for somebody else to raise the issue.”

While removing any risks of illegal cladding, Mr Bannerman also suggests to take the time to remove any other potential fire hazards.

“It is well known that a lot of fire measures in strata are not up to standard … so if you’re getting the cladding inspected by a fire engineer, it’s an opportunity to audit the entire building,” he said.

Paul Morton, CEO of Lannock Strata Finance, said the media scrutiny on the widespread usage of non-compliant aluminium cladding has allowed for pressure to be placed on the issue in order to rectify this hazardous practice.

“This is not the first time that risks in strata have been brought to light … [but] on previous occasions they’ve been swept under the carpet or delayed until everybody loses interest and returns to business as usual,” Mr Morton said.

“But the very real threat to life posed by non-compliant composite aluminium cladding means that failure to act now, when so much is known about the risk, would have serious consequences in terms of culpability.

“Strata owners must investigate the true extent of the problem they have, which means acting quickly to seek the very best professional advice, including from lawyers, regarding the potential for litigation to seek redress.” 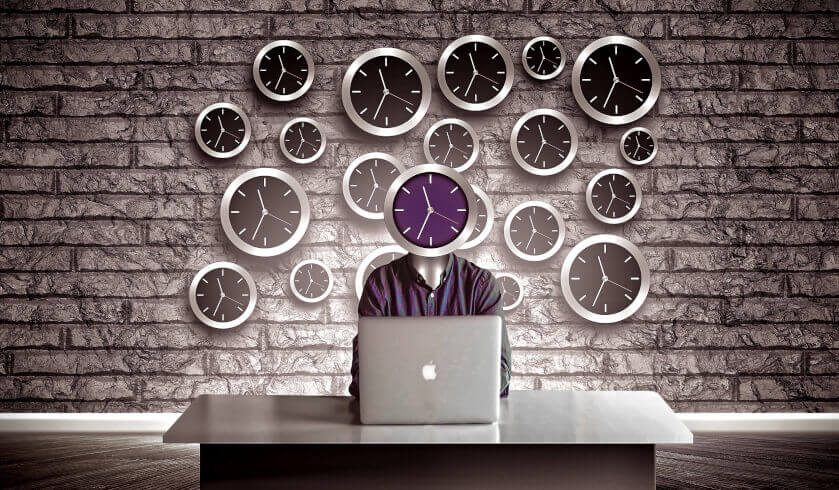 share the article
No gain in building more houses, says ANU
Engaging a town planner: How can development applications get approved?