When are interest-only loans going to be more viable again?

With the recent push away from interest-only loans by APRA and the RBA, this investor favourite is becoming more difficult to secure. We ask a mortgage broker when he predicts investors could get their hands on this loan type again. Interest-only loans have seen their fair share of scrutiny by financial institutions, but it is only a matter of time before heat on these loans cool off.

According to Aaron Christie-David, managing director of Atelier Wealth, interest-only loans will start becoming more accessible by 2021 at the earliest.

However, that does not mean lenders will give up their increased scrutiny entirely.

“Because you come out of royal commission, you come out of... an Australian banking review... we’ve had a Productivity Commission; you overlay that and the banks can’t be seen back to lax lending standards. It’s almost what got us here in the first place,” Mr Christie-David told Smart Property Investment.

In saying that the scrutiny will remain, Mr Christie-David added that interest-only loans will be here to stay.

There is also an element of rises in consumer spending such as luxury car sales and generally high living expenses, Mr Christie-David said, which these rises resulting in impacts on serviceability.

“Until people start to get their heads around it, get confidence and we get through the next few years of uncertainty, I’d probably say 2021, 2022 is when we’ll start to turn a corner as well.”

Before this, in 2020 is what Mr Christie-David has previously referred to as the “danger zone” for interest-only lending, when these loans will roll over into principal and interest loans.

“You look at the numbers where they roll off, when they go from paying interest-only to principal and interest. That becomes a real concern,” Mr Christie-David said.

“You could get easily drawn into the trap that you start to get interest-only loans, [but] you haven’t provisioned for P&I repayments as well.

“Whereas if you’re two, three steps ahead, if you are forced, in a tougher environment, go to P&I, and then once you then come out of tougher lending and things start to ease up a little bit as well, then you’re going to be there to go back into an interest-only loan.”

Read More
When are interest-only loans going to be more viable again? 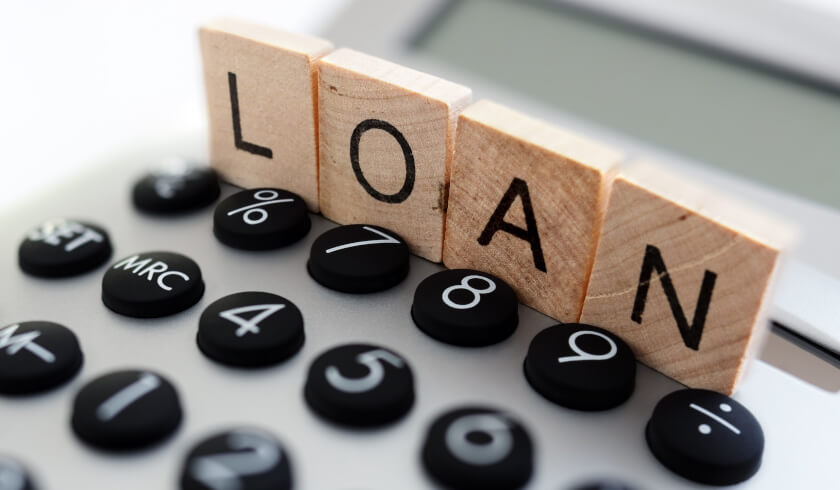