The tightening lending environment is scaring off investors, but one property educator shares why this is “a whole lot of rubbish.” According to Helen Collier-Kogtevs at Real Wealth Australia, the feedback she receives from the investors she educates is that it is still hard to acquire financing and therefore they believe they have “automatically written themselves off”.

However, Ms Collier-Kogtevs said not all hope is lost - and in fact, the fundamentals of financing are unchanged.

“The fact of the matter is, banks still want to lend money, but the feedback I'm getting from people is, 'The banks aren't lending money anymore'; that's a whole lot of rubbish.

“They are lending money, they want to lend money because if they don't, then the cost of money goes up, and it becomes expensive for everyone. So, they're in the business of lending money, and if they're not lending it, that's a problem for the banks.”

Where the misunderstanding lies, Ms Collier-Kogtevs claimed, is that banks are wanting to lend money to those who are being responsible with their finances.

“They want to lend it to people who can afford it, who are good money managers, and who are being fiscally responsible so they’ve got budgets in place, they're managing their spending, they're saving, they’re paying their bills on time,” she said.

“You can still borrow money, but the days of spending everything from pay-week-to-pay week and not really saving and expecting the banks to lend you money are over.

“At least for the meantime, people need to get a little bit smarter with their money.”

If investors have a grasp on their financial responsibilities, Ms Collier-Kogtevs said these people should be looking to buy sooner rather than later.

“Don't wait, because we don’t have crystal balls and trying to pick the bottom of the market is a bit of a false philosophy,” she said.

“The discounting is already happening, as long as you go in with some serious discounts and negotiate yourself a great deal, then you're only building equity for the future.”

Ms Collier-Kogtevs has previously said that the upcoming holiday period is a good time for investors to buy property.

“I feel now’s a great time, especially over Christmas when there aren’t as many buyers around, it’s a great time obviously to be bagging a bargain,” she said. 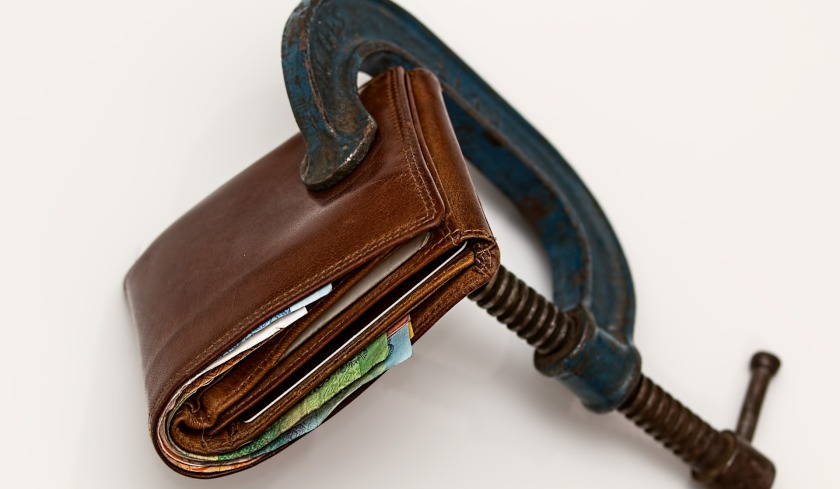