The corporate regulator has used its product intervention powers to prohibit a model of short-term lending, which, it has found, causes “significant consumer detriment”. The Australian Securities and Investments Commission (ASIC) has announced that, as part of its new product intervention powers, it has moved to ban a model of lending in the short-term credit industry which has been found to cause significant consumer detriment.

The regulator targeted a particular business model where a short term credit provider and its associate charged fees under separate contracts.

Current arrangements enable short-term credit providers to remain exempt from credit licensing, conduct and responsible lending obligations under the National Consumer Credit Protection Act 2009 if the fees charged for a loan of up to 62 days do not exceed 5 per cent of the loan amount and 24 per cent per annum interest.

ASIC stated that while short-term credit providers charge costs within such limitations, associates charge “significant” upfront, ongoing and default related fees under a separate contract for management and administrative services in relation to the loan.

The regulator claimed that, when combined, such fees can add up to almost 1,000 per cent of the loan amount.

In making the order, ASIC has considered:

ASIC stated that the order does not seek to modify the existing exemption for short-term credit, but ensures that short-term credit providers and their associates do not “structure their businesses in a manner which allows them to charge fees which exceed the prescribed limits for regulated credit”.

Following the announcement, ASIC commissioner Sean Hughes said: “ASIC is ready and willing to use the new powers that it has been given. The product intervention power provides ASIC with the power and responsibility to address significant detriment caused by financial products, regardless of whether they are lawfully provided.

“ASIC will take action where it identifies products that can or do cause significant consumer detriment. In this case, many financially vulnerable consumers incurred extremely high costs they could ill afford, often leading to payment default that only added to their financial burden.”

ASIC stated that the order is an industry-wide order made by legislative instrument and will apply to any person that attempts to use this short-term lending model or variations of the model. The order was registered with the Federal Register of Legislation on 12 September 2019, commencing on 14 September 2019 and remains in force for 18 months unless it is extended or made permanent. ASIC can extend the order’s duration or make it permanent, but only with ministerial approval.

There are criminal and civil penalties for breaching the product intervention order, which include up to five years’ imprisonment and fines of up to $1.26 million per offence.

ASIC’s decision has been welcomed by the Financial Rights Legal Centre’s CEO Karen Cox, who criticised the lending practices of payday lenders like Cigno and MyFi, which employed the model.

Ms Cox said that the model was designed to evade responsible lending laws and “exploit the most financially vulnerable people in Australia”.

“This is an important move by ASIC, and we are glad to see this business model shut down,” Ms Cox said.

“This ban will reduce the number of truly shocking examples of exploitation that we see at our centre – including people being charged ridiculous fees and owing up to 952 per cent of the original amount borrowed.

“Intervention in this space is well overdue, and we are pleased that ASIC has used this power on a well-deserved target.” 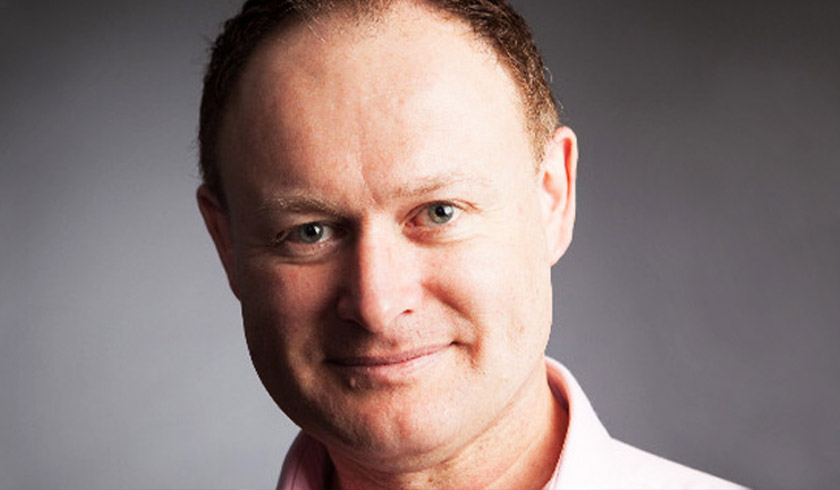