Customer-owned banking institutions wrote $6.6 billion in the 2019 financial year, up 7.8 per cent from the previous year and outpacing growth from the major banks. According to the latest statistics for the Australian Prudential Regulation Authority (APRA), credit unions, mutual banks and building societies outpaced the big four in home loan growth in the 12 months to 30 June 2019.

The Quarterly Authorised Deposit-taking Performance Statistics report released by APRA also showed that the mutual banks’ combined mortgage book now sits at $91.3 billion, up 7.8 per cent from the previous year.

Comparatively, the big four banks (which hold the majority of Australia’s $4.37-trillion mortgage market) reported collective growth of 2.6 per cent in the same period. The major banks wrote a total of $1.67 trillion in mortgages in the year ending June 2019.

Further, the value of deposits placed in mutual banks grew by 1.7 per cent ($1.7 billion) from the previous quarter, to a total of $103 billion.

“Australians want, and deserve, to be put first by their bank. Thankfully, there’s an entire sector with a 150-year legacy of doing just that,” Mr Lawrence said.

“These figures are a positive indicator of improving competition, but now is not the time to become complacent. If greater customer outcomes are the goal, then greater competition is the means.”

Mr Lawrence made the comments after COBA met MPs in Canberra last week to “remind Members of Parliament to keep competition in mind as the financial services royal commission recommendations are implemented”.

Specifically, COBA members were seeking to ensure that customer-owned banking institutions are regulated “in proportion to the size, scale and complexity of their organisation”.

“Using the one size fits all approach for all authorised deposit-taking institutions with no consideration of the size or complexity of the organisation has serious consequences,” he said.

“The cost of compliance for a smaller institution may outweigh the benefits of the regulation, leading to stifled innovation and reduced investment in the community.”

While a more pro-competitive mindset is important, Mr Lawrence said customer-owned banking institutions encourage government to do more to make it easier for consumers to switch banks.

“There is a role for government to play to help make it easier for consumers to switch. Creating a task force of Treasury, ACCC, ASIC, industry and consumer groups to investigate the barriers to switching is a good start,” Mr Lawrence said at the time.

As well as writing more mortgages, the APRA statistics show that customer-owned banks also saw assets rise, growing by 1.7 per cent in the last quarter ending June 2019 to $121 billion.

The Quarterly Authorised Deposit-taking Performance Statistics report released by APRA revealed that mutual banks experienced an overall increase in assets of 7.5 per cent ($8.4 billion) in the 12 months since June 2018.

Mortgage volumes on the rise

Overall, mortgage volumes across authorised deposit-taking institutions (ADIs) is back on the rise, after a fall of $14.4 billion was recorded in the three months ending 31 March 2019.

While new lending is still down 15.4 per cent from June 2018, the volume of new residential home loans approved by ADIs rose 10.6 per cent in the quarter ending 30 June 2019.

June is the first quarter to record a rise in new lending in over a year.

Meanwhile, new investment loan volumes are up 13.8 per cent from 31 March 2019, and interest-only loan approvals saw an increase of 17.0 per cent over the quarter, suggesting that the risk appetite of lenders is easing slightly. 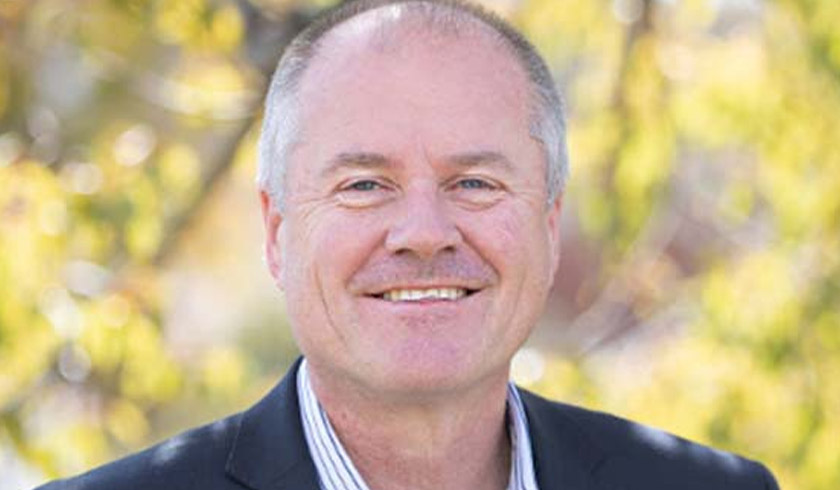