The government has announced a few changes to short-term letting in NSW that could have a big impact on how you use services like Airbnb. What are the changes and what do they mean for you? Announced by the Minister for Innovation & Better Regulation Matt Kean and Minister for Planning, Housing and Special Minister of State Anthony Roberts, the short-term letting reform impact those in the Greater Sydney area who do not live in the property that is being short-term let.

In other words, investors who short-term let out their properties.

“We have consulted widely with industry and the community to make sure our nation-leading regulatory framework is the very best approach to short-term holiday letting,” Mr Kean said.

The emphasis of the 180 days/year limit, according to Mr Roberts, is roughly the amount of weekends, school holidays and public holidays in any given year, and claims it is “a fair and balanced approach.”

“Councils outside Greater Sydney can decide if permitting short-term holiday letting for the entire year is acceptable for their local communities. This recognises the importance of tourism in some regional communities,” Mr Roberts said.

Aside from the council change, areas outside the Greater Sydney area are not restricted, except for properties on bushfire prone lane, which has unspecified planning rules to apply to short-term letting.

Additionally, a mandatory Code of Conduct for online accommodation platforms will be introduce to set in stone how all parties, being agents, hosts and guests, address impacts on neighbours, like noise levels, disruptive guests and effects on shared neighbourhood amenities, according to Mr Kean.

A two-strike discipline policy will also be introduced, where if hosts or guest seriously breach the code twice within a two-year period, they will be banned for five years and placed on an exclusion register, he said.

“These are the toughest laws in the country and will make sure residents are protected while ensuring that hosts who do the right thing are not penalised.”

What it means for property investors

Speaking to Smart Property Investment, Phillip Rose, director of short-term letting service Hey Tom, agreed that these regulations are tougher than rulings from other states, but the finder details of the reform are yet to be determined, a fact that should be considered.

“Ultimately Airbnb has a major stimulating effect on the NSW economy predominately through its Sydney footprint and has a negligible effect on housing affordability as prior studies have shown,” Mr Rose said.

“What is going to constitute a strike? A bad review, a vindictive neighbour? Is there an opportunity for both parties to put evidence forward?" she said to Smart Property Investment.

Ms Peterson said investors need to be smarter about how they let their properties year-round.

“They may need to partner with a holiday letting real estate agents to get better uplift during the busy/high peak periods for the first 180 nights, then switch the listing to a longer term let arrangement for the other 6 months of the year,” she said.

While some investors may be concerned that supply will be diminished, Mr Rose does not see demand changing as a result, which can actually open up new opportunities for investors.

“While regulation like what has been announced can obviously restrict supply it should have little effect on demand so we may see opportunities arise from higher nightly rates being charged to guests,” he said.

Ms Peterson agrees with that sentiment, adding that nightly rates could see a much-needed increase.

“If there is lower stock, better quality properties then the night rate will increase; ... at the moment we are continuing to see it decline.”

However, there are some like Simon Pressley, managing director and head of research at Propertyology, who see the changes being detrimental for short-term letting as a whole, and can see people giving it up.

“They [politicians] wouldn't be that stupid to think that, 'Okay, Sasha can rent  a room or a house out for 180 days,' you're not going to do that, because you've got to find time when you can no longer do it, so you already know in advance, 'I can't do this,' so people won't just do it,” Mr Pressley said to Smart Property Investment.

“They'll rent it out in the more conventional sense on a full-time lease to a permanent person like six months or 12 months as we normally do for a house or an apartment. The government would have to know that in putting that piece of legislation there, I would think.”

Not just in NSW, for now

While these reforms are targeting just NSW, it is more than likely that we can expect similar changes to be introduced in other states and territories, according to Rolf Howard, managing director of Owen Hodge Lawyers.

“A few Western Australian councils have also begun drafting plans and reviewing policy in light of the rise of the short-term leasing of properties, with particular attention as to how this affects housing costs and residents.

“So, while New South Wales may be the first cab off the rank in regards to short term letting reforms, I certainly don't think that we will be the last.”

Sam McDonagh, Airbnb's country manager for Australia, said that the announcement of these reforms are a watershed moment for the Airbnb community in Australia as well as international travellers.

“With the cost-of-living painfully high, these fair and innovative rules will make it simple and easy for people and working families to share their own homes to make extra income. The rules will be a boost for the NSW economy and a welcome relief for the countless small, local businesses who rely on the Airbnb guest dollar.” 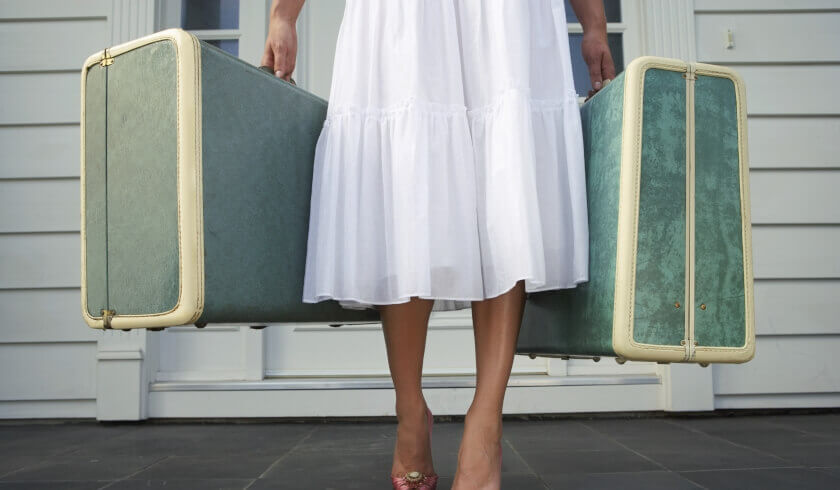