40 tight areas set for a boom, and they aren’t Sydney or Melbourne

New data by a property analyst and buyer’s agency business has found 40 affordable areas set for growth across Australia where investors can get more bang for their buck and faster than most areas to boot. 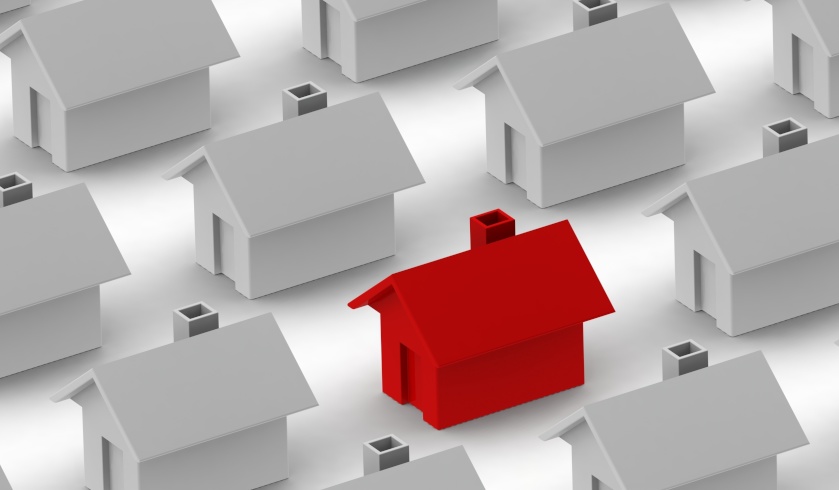 Propertyology’s analysis of the current market landscape has identified 40 key affordable areas that are predicted to see further growth by looking at improving times on market and sales volume.

“There are locations in every state where buyer activity is increasing and properties are selling faster,” said Propertyology head of research and managing director Simon Pressley.

“In some cases, this activity has already created price growth and in others it’s only a matter of time.”

More growth-prone areas were found to be the more affordable areas, which Mr Pressley said is a key to long-term growth.

Clarence in Tasmania was the fastest selling region by far with an average time on market of only 10 days, a reduction of 60 per cent compared to last year. Previously, Tasmania has been identified as a high-growth area, as identified by Propertyology.

“Buoyed by a strong economy, properties in metropolitan Hobart, already Australia’s hottest property market for the last two years, are selling within seven to 10 days of being listed,” Mr Pressley said.

“Of the five city councils that make up Greater Brisbane, the outer-east municipality of Redland has produced the biggest improvement in selling time (a 37 per cent increase over the last 12 months, down to an average 38 days),” the expert said.

“Improved buyer activity is occurring in regional Queensland, with data pointing towards a tightening market in Cairns, Hervey Bay, Mackay and the Gold Coast.

“The major project pipeline in the tropical wonderland is exciting for employment growth, housing supply is already tight and we are now seeing a reduction in selling time.”

Some Western Australian regional areas have seen their markets improve more than PerthPerth, TAS Perth, WA due to the stabilising economy.

“Properties are selling much quicker now than a year ago in the lifestyle market of Broome, Busselton in the south, and both Karratha and Port Hedland in the Pilbara,” Mr Pressley pointed out.

“Victorian markets that are tightening most include strong regional centres such as Ballarat and Shepparton along with Melbourne’s outer-east (Frankston, Dandenong, and Cardinia) and outer-north (Hume, Mitchell and Macedon Ranges),” Mr Pressley said.

Orange is a particularly impressive market for Mr Pressley, as sale volumes have risen by 13 per cent, and days on market have fallen by 23 per cent.

“Regional hubs throughout Hunter Valley are also tightening. While locations such as MaitlandMaitland, SA Maitland, NSW, Cessnock and Port Stephens have already seen good price growth, recent data points towards much improved activity in both Muswellbrook and Singleton where a typical house only costs $300,000,” the expert said.

The full list of the 40 tightening markets, according to Propertyology, are:

Read More
40 tight areas set for a boom, and they aren’t Sydney or Melbourne

Last Updated: 18 May 2018 Published: 23 April 2018
share the article
Can fractional investment really get you into the property market sooner?
Growing Greater Geelong suburbs the most expensive in regional Victoria