Surprise as rental yields up to 9.2% in mining towns

Fresh analysis has found some mining towns with significantly high yields – in one case, up to 9.2 per cent – after what has been a nightmare downturn period. Property investors looking to make solid returns on investment may want to consider looking to mining towns in Western Australia and Queensland.

While considered by most to have past, the resource sector is beginning to make a comeback. To match, the rental yields in these areas are some of the highest in the country, according to the latest edition of CoreLogic’s Property Pulse.

Tim Lawless, CoreLogic’s head of research, noted conditions have long since peaked and infrastructure expenditure has winded down, which is driving the median values in these regions down.

These suburbs, while well below their peak, are still experiencing in most cases modest growth over the last 12 months.

However, these suburbs are experiencing tight rental vacancies and are driving rental yields up, with most at or above 6 per cent.

The best rental yield performer in Western Australia was South Headland. With a median house value of $194,139 as of August 2018 and a decline of 6.5 per cent, this is down 78.3 per cent from its peak, but is currently maintaining a gross rental yield of 9.2 per cent.

For Queensland, the top suburb for gross rental yield is the previously mentioned Dysart, which is at 8.6 per cent.

The longer-term viability of these areas is likely to continue as well, Mr Lawless said, as the RBA has reported bulk commodity prices to be 16.5 per cent higher over the year.

If this continues, especially for coal and iron ore prices, he believes more infrastructure could be provided for these areas.

“Investment in minerals exploration has been consistently rising since mid-2016, rising to the highest level since December 2013, which bodes well for further infrastructure investment across the mining sector,” Mr Lawless said.

“If that does eventuate, there should be positive flow on effects for these mining regions.”

While these returns would bring a smile to any investor, Mr Lawless noted the economies in these areas are “inherently shallow”.

“Asset values are highly dependent on the price of the commodity that lies under the dirt and the willingness of the private sector to invest capital in extracting it,” he cautioned.

“Government policies can disrupt conditions, as can company policies around worker accommodation, fluctuations in the Australian dollar and appetite for trade with key trading partners.

“Investing in these areas is high-risk and investors should expect a high rental return to compensate for that risk.”

The list of notable mining suburbs, according to CoreLogic, are:

Read More
Surprise as rental yields up to 9.2% in mining towns 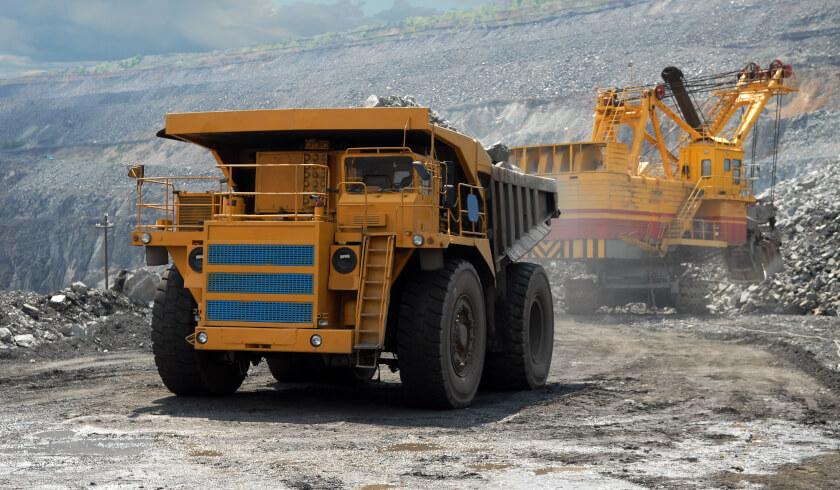