'Second surge' on its way for listings before Christmas

Fresh data shows a mixed back for listings in the last month, but there are some capital cities that are outpacing traditional hot spots amid the softening market. Property listings continued their rise from last month with a rise of 2.4 per cent and are up 18.2 per cent from a year ago.

Melbourne saw a rise of 5.9 per cent, which resulted in Melbourne’s listings for this time last year to be up by nearly a quarter at 24.3 per cent.

Listings for the month were also up in Hobart, which rose by 0.6 of a percentage point.

Meanwhile, listings declined in PerthPerth, TAS Perth, WA by 1.1 per cent, Adelaide by 3.2 per cent, and Darwin by 4.9 per cent.

Brisbane also saw a decline, albeit only very slightly, dropping from September’s 31,998 listings to 31,992 in October.

“It is typical to record a slight decline in listings in October after an initial Spring jump in September. A second surge is usual in November, before the property market slows down for Christmas, and so we expect listings to rise again this month," Mr Christopher said.

“Having said that, listings were significantly up in Melbourne, creating large recorded rises over the year, which is illustrative of the downturn Melbourne has entered into. In Sydney too, listings are up compared to a year earlier, as well as Canberra, as more vendors consider selling,” he said.

Brisbane, Adelaide and Canberra all saw asking price growth for both houses and units over October.

Meanwhile, both Sydney and Darwin experienced a decline in weekly asking prices over October for both houses and units.

Read More
'Second surge' on its way for listings before Christmas 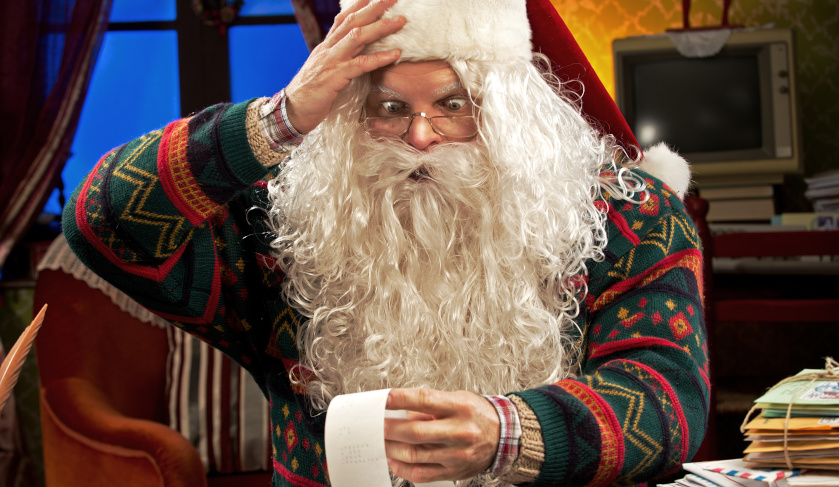