Softening property prices in NSW have opened up new markets for investors in 2018, and one real estate agent who has reaped the benefits is predicting a steady start to the 2019 buying season. Sydney was no stranger to headlines in 2018, as it faced extremes of housing affordability challenges and now softening property prices.

However, speaking to Smart Property Investment, Leanne Pilkington, president of the Real Estate Insitute of NSW and managing director of Laing+Simmons, said despite drops of up to 10 per cent across NSW, she's seen plenty of success in some growth areas.

“Some of the coastal areas I believe have actually done better,” Ms Pilkington said. “The Central Coast market for example seems to be travelling along okay.”

She also said that while the market had plenty of signs of life, it was no surprise that buyers are holding off more than the recent boom period, given the tighter lending conditions of 2018.

“Some of our agents up on the Central Coast are telling me that obviously the lending has tightened up no matter where you are,” Ms Pilkington said.

“That’s a national conversation, but certainly, places like AvocaAvoca, VIC Avoca, QLD and Terrigal are telling me that the market is still going along okay up there.”

Looking forward to 2019, Ms Pilkington expects steady seas, as investors wait to see the outcome of the federal election.

“We’ve got the state election in March and federal in May and typically, people just put off making decisions when elections are coming up, so I don’t think that we’re going to have a huge amount of change,” she said.

“After the federal election, there’s going to be a whole lot of pent-up demand. So, I think there will be some opportunities then," she said.

“I think it’s going to be a pretty uncertain kind of market between now and the federal election, and then after that I think we’ll start to see some change,” she concluded. 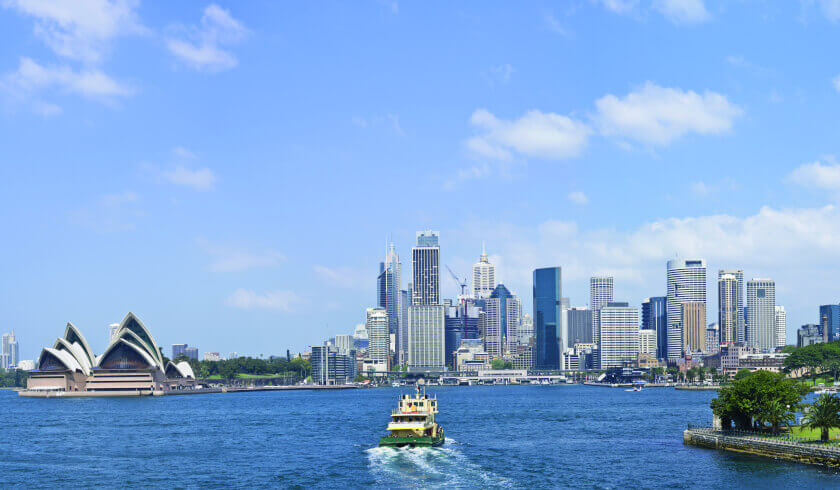