As the NSW government launches its audit on certifiers who authorise new builds state-wide, one expert believes there will be a notable spike in distressed assets uncovered and hitting the market.

For Michael Teys, strata consultant, the faults which appeared in Sydney's Opal Tower is representative of many buildings that strata professionals have been working on in NSW, and Australia.

“Opal Towers became has become the lightning rod for this conversation because I think it was dramatic, it happened on Christmas Eve, it was in a big building, it was in a new building, a building that had been sold as a high-quality building.

“It's very sad that people have been unable to safely return,” Mr Teys said to Smart Property Investment.

He added: “While it was a dramatic case, there are an enormous number of cases throughout Australia, not just Sydney, where major defects have prevented people from using the buildings and safely living in them as they are entitled to. So, it’s the tip of the iceberg.”

An Australian version of Grenfell

While the Opal Tower is bringing emotional stress and pain to the residents of the tower, the one good thing is that focus is finally being brought to these kind of defects, he says.

However, Mr Teys said that this particular problem has been discussed “for a very long time”, and while these discussions have been brought up with the government, the strata consultant suggested that he felt the response from government had been yet “completely inadequate”.

“People are going to have to die, I think, before we will have an honest look at what the problems are. For government to say it’s more about education and it’s more about increasing surveillance on certifiers, they simply missed the point,” he said.

“Inferior products are being imported to this country, they’re dangerous, they're being used in buildings and because we have the system in Australia where developers can choose their own certifier to certify the building; we’ve got this horrible conflict of interest and as a result of that, people’s wealth and now health are at risk.”

Mr Teys said that it was “absolutely shocking” and “a major problem” that was “going to take a decade to fix”.

Buying property with defects can pose an opportunity for savvy property investors, provided those defects are manageable and don't impact the property's long-term value.

This week, Smart Property Investment spoke to a range of experts about the pros and cons of buying a property with defects. You can read tips for buying a distressed property here, and weigh up the risks with advice from a valuation expert here. 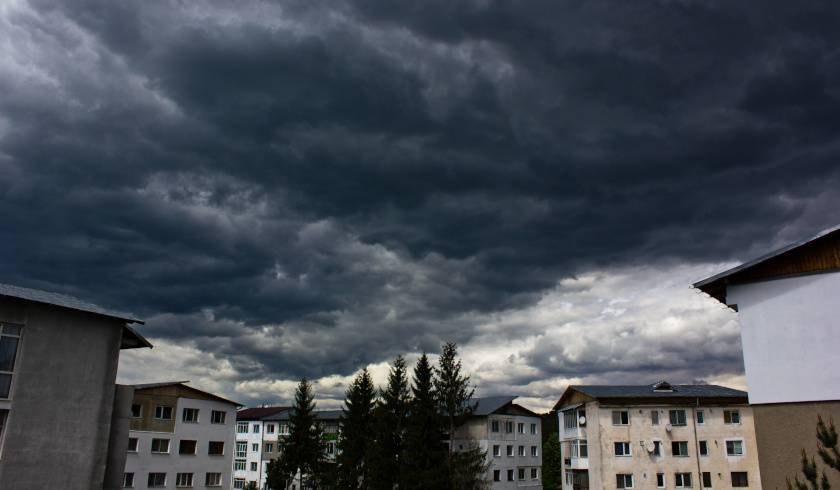 share the article
‘Flooded’ rental market in Sydney tipped for 2019
Canberra, Adelaide, Brisbane are the property hotspots of 2019, says expert