The Treasurer has dug in his heels and claimed that altering negative gearing and capital gains tax would “damage the economy”, and that APRA’s recently lifted 10 per cent investor loan growth benchmark has “done its job”.

Speaking at a Q&A session at an event hosted by the Australian Business Economists, Scott Morrison stated that he still remains of the opinion that reducing negative gearing and capital gains tax (CGT) would be harmful to Australian markets.

“My view hasn’t changed. It would damage the economy,” Mr Morrison said.

Looking to yesterday’s news about APRA’s removal of the 10 per cent investor loan growth cap, Mr Morrison agreed with the Reserve Bank’s sentiments, saying that it was successful in what it had set out to do.

“It has certainly slowed what had been a very high rate of growth in the housing markets, particularly in Sydney and Melbourne,” the Treasurer said.

“Now, in Sydney we saw double-digit house prices towards the top end, not at the lower end of the double digits to even and even slightly below. Now it’s going to be different suburb to suburb, but overall, that had the effect of curbing what had been the exacerbated price movements in those markets, which were fundamentally caused by an imbalance between supply and demand.

“So, the real issue is about supply and demand.”

A decade ago, Mr Morrison said that there was a price signal that was not responded to, which, as a result, is why housing prices were driven up as high as they did, along with rising investor credit growth.

However, with the market growth slowed down to its current level, Mr Morrison sees the measure as serving its purpose, with no need for it anymore.

“What we have seen from the macro measures that have been put in place is a slowing in that growth back to what I know the Reserve Bank sees as much more comfortable levels,” Mr Morrison said.

By trying to implement Labor’s negative gearing and CGT policies, the Treasurer claimed that these would be putting “major tax system shocks into the housing market,” and that if Labor “think that will… have no real impact on the housing markets in Australia, then they are more stupid than I thought”.

“I just want to see our housing markets respond to supply and demand, not tax,” the Treasurer said. 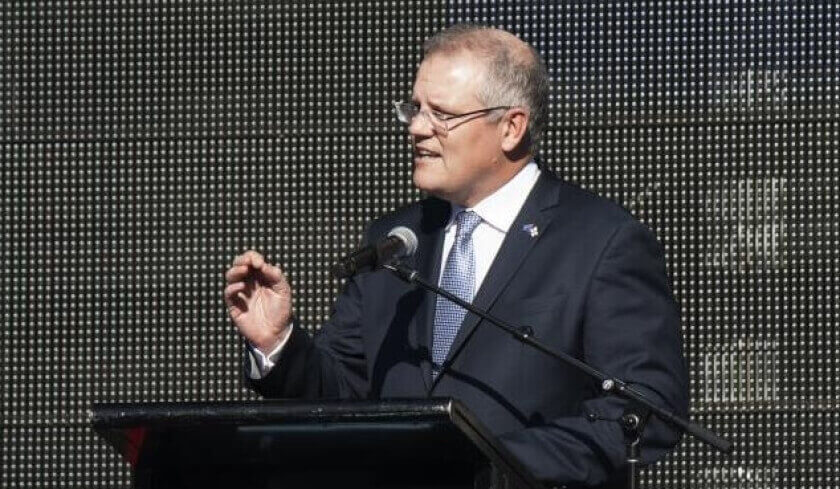 share the article
Property depreciation for beginners
Changing negative gearing would ‘reduce the efficiency of the housing market’, says expert