A new government report has taken a look into the state of competition across Australia’s financial systems and among other facts, the cost of APRA’s actions to restrict lending for investors have been given a price point: $500 million. The report, Competition in the Australian Financial System, was the result of a year-long consultation process and takes an in-depth look at many aspects of how banks and lenders operate within Australia and whether they partake in anti-competitive processes or not.

One section of the report looks at the relationship between lenders and APRA, stating that in the future, investors should expect a granular approach to interventions.

As published previously, the results of these regulations were found to negatively impact on the economy, with lenders raising their rates for both new and existing loans; the report noted this was a “predictable, profit-maximising response”.

“When there is a limit on competitor responses (that is, all ADIs (Authorised Deposit-taking Institutions) were prevented from offering better rates to attract customers of other ADIs by the APRA growth limit), all banks can increase the price to existing customers without fear that the customer could refinance to a cheaper product elsewhere,” the report stated.

Both the RBA and Treasury believed APRA should not be responsible for the raising prices by individual lenders, a view which the report criticises.

According to the report, “This denial of the relevance of a predictable cost is inconsistent with the thought that should precede any billion dollar decision, be it an infrastructure project or a prudential intervention. Cost–benefit analysis (or any equivalent) should encompass all costs.”

“Such responses from banks are likely to be repeated in the next round of prudential interventions, even if they do not raise costs. Rather than accept them as natural consequences, regulators should minimise the opportunities for banks to turn regulatory intervention into a profit-enhancing opportunity.”

The 10 per cent lender investor loan growth being removed is unlikely to have much impact on interest rates the report mentioned, which were raised at the time in order to align their lending policies with the 10 per cent growth cap.

“There is nothing in the removal of the APRA benchmark to cause lenders to reduce the interest rates that they raised in order to comply with the benchmarks, and it is unlikely that competitive pressures will force them to do so. Borrowers and taxpayers will continue to pay the price,” the report mentioned.

That price being paid by borrowers and taxpayers, the Productivity Commission estimates, is up to $500 million.

“We estimated that the cost borne by taxpayers as a result of changes in home loan investor rates following APRA’s intervention on interest-only loans in 2017, was up to $500 million per year (which may be partly offset by increased tax paid by the lending institutions on their profits),” the report noted.

The Productivity Commission recommended that instead of having blanket rulings, APRA should be basing any regulatory action on specific risks that are relevant to a specific financial institution or institutions.

“The appointment of a competition champion, to assist APRA on the expected consequences of its actions, would be a valuable tool to achieve more targeted interventions and potentially have a lower impost on consumers,” the report stated.

South Australia has rolled out its own state budget, promising “the most comprehensive land tax reform” in the state... 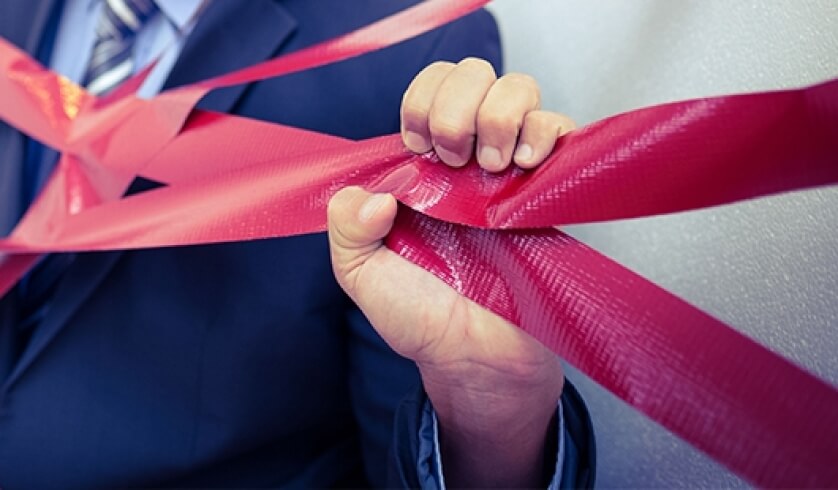