New rental laws aimed at providing more security for Victorian tenants will be introduced to the Victorian parliament this week. If accepted, the Real Estate Institute of Victoria claims this will push up rental prices and are unfair for landlords, deeming them to be ‘draconian’. According to REIV president Richard Simpson, the Residential Tenancies Act proposal would give renters too much power.

“The Victorian government should remember who actually owns Victoria’s $519.2 billion in rental housing stock and line the state’s coffers with a plethora of property taxes,” Mr Simpson said.

“Despite the community’s protestations since these changes were mooted, the Victorian government is this week threatening to strip landlords of the right to have a say over what goes on in their own properties: how is that fair?

“The vacancy rate for Victoria’s rental market is already sitting at its lowest point in a decade at 1.8 per cent which means there are just 1.8 houses available for rent out of every 100 and now the Victorian government’s actions will further deplete that pool with landlords simply pulling out because it is becoming all too hard and too much of a risk.”

Mr Simpson said the notion of being unable to reject pets or modifications to property was “unreasonable” due to the potential negative impact on properties, and capping bond to four weeks’ worth of rent, the removal of the 120 day ‘no reason’ notice to vacate and leaving the onus on landlords to dispose of abandoned goods and furniture was also deemed objectionable.

“There is no doubt that Rent Fair in its current form will result in greater screening of applicants and increased rents. Numerous members have already told us they will remove their investment property from the private rental market if these reforms are passed,” Mr Simpson said.

REIV will continue discussions with Victorian Members of Parliament to make sure these draconian changes do not become law and cripple Victoria’s rental housing market.

Ray Ellis, CEO of First National Real Estate agreed with Mr Simpson’s sentiments, saying that the proposed changes will end up actually hurting tenants more than they will help.

“Far from protecting vulnerable tenants, the Andrews Government’s proposed reforms will prompt an increasing number of landlords to exit the market, further reducing the number of properties available for rent” Mr Ellis said.

“This will make other states more attractive to investors and exacerbate Victoria’s already significant shortage of affordable rental housing stock, driving up prices in the process.

“With a drop in the number of rental properties and a vacancy rate already below 2 per cent, where does the Andrews Government expect to rehouse those who can’t afford to rent through the private sector?” said Mr Ellis.

When the reforms were first announced, the previous CEO of the REIV and current CEO of view.com.au Enzo Raimondo was supportive of the changes, claiming they struck a good balance between tenant and landlord, giving them both equal rights.

“The reform proposed by the government in Victoria is to make the rental market a bit more balanced and give tenants some more flexibility,” Mr Raimondo said at the time.

“It's not the 1950s, and a lot of this … legislation takes a while to keep up with current trends and community expectations, and this is a positive move which addresses some of the imbalances [which have] been there for a long time.” 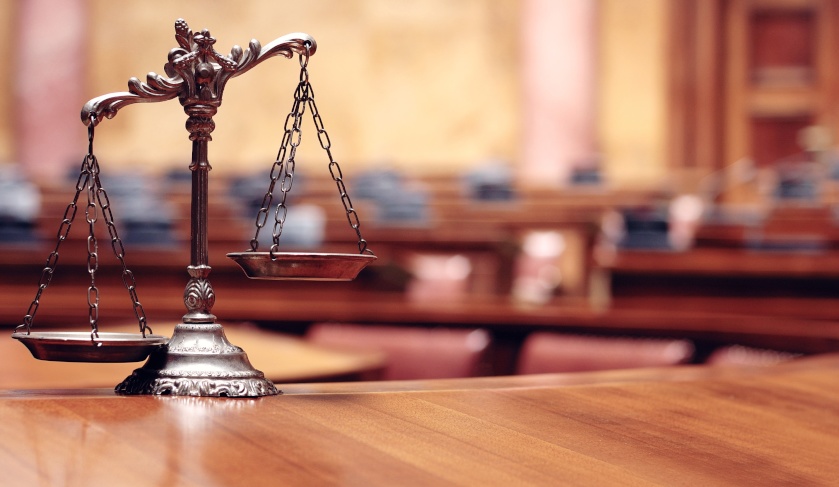