A minister for property who cracks down on excessive and cumbersome “wealth” taxes should be considered by the federal government, according to one real estate boss. The age-old adage that the only two constants in life are death and taxes still rings true, but for Malcolm Gunning, president of the Real Estate Industry of Australia, investors could deal with fewer taxes.

Speaking on the Smart Property Investment Show podcast, Mr Gunning said that property is a sitting duck for the federal government, and always a contentious and sensitive area to introduce reform.

Mr Gunning’s solution to make most people happy is to introduce a minister for property, to appropriately handle the dynamics, needs and expectations of the market.

He said the combination of land tax and capital gains tax can be over 40 per cent of the total cash flow from a property, which is one of the issues a dedicated minister could address.

“So, when you stand back, your tax position is really tough and you’ve got no argument because look at what your property’s worth, but your property’s not worth a dollar until you sell it, but you’re still paying all your taxes on what the valuer general deems your land to be worth, and that’s the tough thing,” Mr Gunning said.

To illustrate his point, Mr Gunning used the example of one of his clients who holds a commercial property, who receives $175,000 a year in rent, but the land tax alone is $80,000.

“That's why I think we advocate that we should have a minister for property at federal and at state level with a laser focus that looks to be able to say what’s reasonable,” he said.

“These taxes are really are a wealth tax.”

A minister for property would not be too unusual for the government either; as both Mr Gunning and host Phil Tarrant discussed, there has been a precedence for broader portfolios to be separated into specific areas.

The Minister for Cities, Urban Infrastructure and Population is currently Alan Tudge, but Mr Gunning said this portfolio is too broad, as he said the focus on cities is shortsighted.

“There’s a little bit more than the cities around Australia, there’s a few people who live in the bush too, in the regional areas,” he said.

Tune in to Malcolm Gunning's episode on The Smart Property Investment Show to find out more about the impacts of wealth taxes as well as potential changes to negative gearing and capital gains tax. 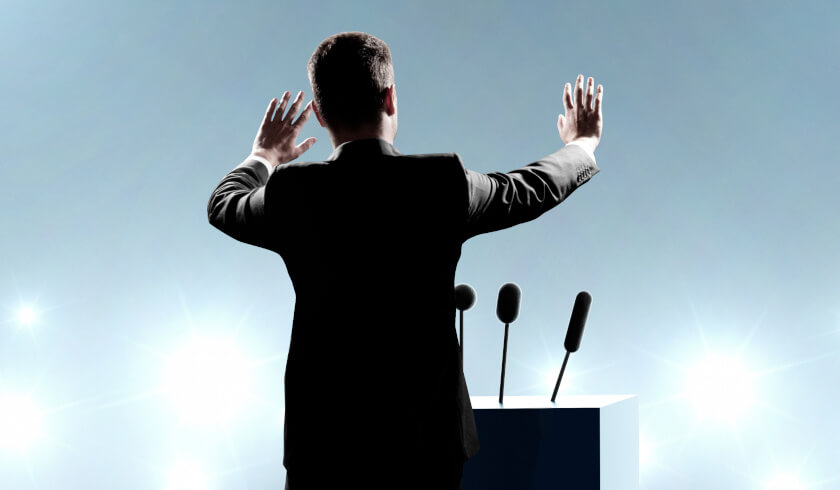