By removing negative gearing, an industry advocate claims Australians would be losing a part of their investing DNA, and is lobbying instead for a broader tax solution. With the debate raging on whether negative gearing should be removed or not, Malcolm Gunning, president of the Real Estate Institute of Australia, has both feet in the ‘not’ camp.

Speaking on the Smart Property Investment Show, he shared that every kind of investor would be worse off with the removal of negative gearing.

“A lot of that residential investment is not in millions of dollars’ worth, big amounts of money – it's in apartments in areas where your listeners are living or potentially a house in the regions somewhere,” Mr Gunning said.

With negative gearing, he said investors are able to maintain capital growth and hold properties for a long time.

However, if negative gearing was removed, investors would exit the market and property prices would be driven up, making affordability issues in Australia’s more popular markets even worse.

“[Investors] make up 50 per cent of that total market thereabouts, but they bought property where they could get some discounts from depreciation and those sorts of things, and also they hold them for a long time,” Mr Gunning said.

“If you take the investor out, it's going to be difficult for young people or for people who only want to rent to be able to do that.”

Instead of addressing negative gearing, Mr Gunning would prefer all levels of government to address a broad property tax such as a land tax on all property, instead of excessive ‘wealth’ taxes.

“Any tax that stands in the way of a decision or hampers supplies [is] bad tax.

“It’s got to be looked in totality with the state taxes too … there’s too many noses in the toughs at the moment grabbing it, and they're all mucking around.”

Tune in to Malcolm Gunning’s episode on The Smart Property Investment Show to find out more about potential changes to negative gearing and capital gains tax. 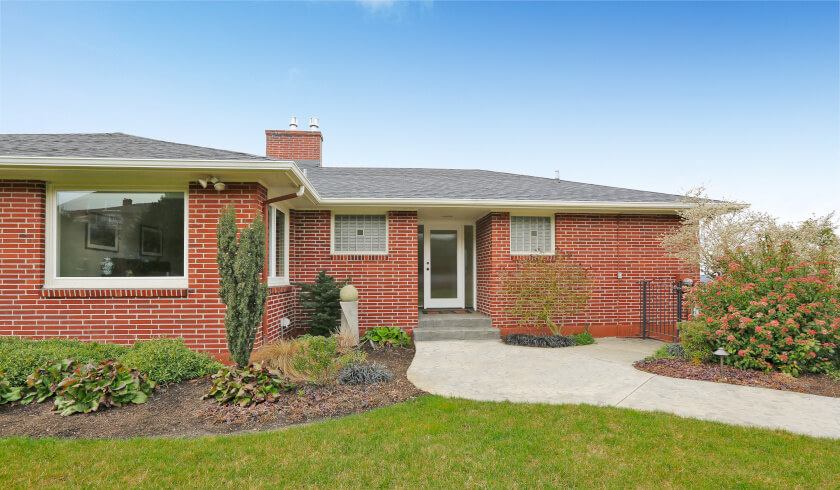