According to one expert, the current state of housing affordability stems from tax incentives such as negative gearing, in addition to current first home buyer grants, low interest rates, lax lending standards and foreign investing. The release of the Assisting Housing Affordability discussion paper by Industry Super Australia outlines that the present tax concession available to investors and first home buyers is doing more harm than good to the property market.

In the paper, these main areas are said to be supporting unsustainable growth and, in combination with interest rates and lending standard, are said to be making home ownership an unattainable goal.

The author of the report and Industry Super chief economist Dr Stephen Anthony said the affordability crisis has come to a head in Sydney and Melbourne, with Canberra following suit, and governments are not doing enough to help.

“Governments at every level have squandered the opportunity to deal with this, haphazardly introducing policies that, by driving up demand, have made the situation worse,” Dr Stephen said.

“In the past five years, incomes in Sydney have risen 15 per cent on average, but house prices have risen 87 per cent. It’s simply unsustainable. Young Australians are either up to the eyeballs in debt and in fear of losing their jobs, or destined to forever service someone else’s mortgage”.

Household debt in Australia is also at an all-time high, exacerbating the issue, at 194 per cent and 123 per cent of GDP, which ranks at number one out of the world’s industrialised nations.

The rise of this post-GFC household debt is explained in the report originating mostly from the big four banks of lending into inflated property markets with loans worth over six times the borrower’s income.

The report pictures negative gearing as a contributor to the housing affordability issue, with 62 per cent of investors relying on negative gearing. Along with capital gains discounts, fire home owner grants and the superannuation saver scheme, these measures are said to cost governments $14 billion.

A rise in international student enrolments of over 15 per cent in NSW and Victoria, and just under 15 per cent in other states and territories, has correlated with a surge in foreign investment; for the 2015-16 financial year, Chinese and Hong Kong investment was at an eight-year high, the former reaching nearly $32 billion.

The report, however, mentions the purchase of established property “funded from offshore, driven by safe haven motives, perhaps explains a significant portion of housing demand near centres of secondary and tertiary education from 2015 perhaps to the first quarter of 2017”.

It has also mentioned it correlates with a crackdown on “foreign currency outflows by Chinese monetary authorities”.

If housing affordability is to be addressed, the report states more investment needs to be directed towards longer-term investment properties, such as assisted and build-to-rent housing. 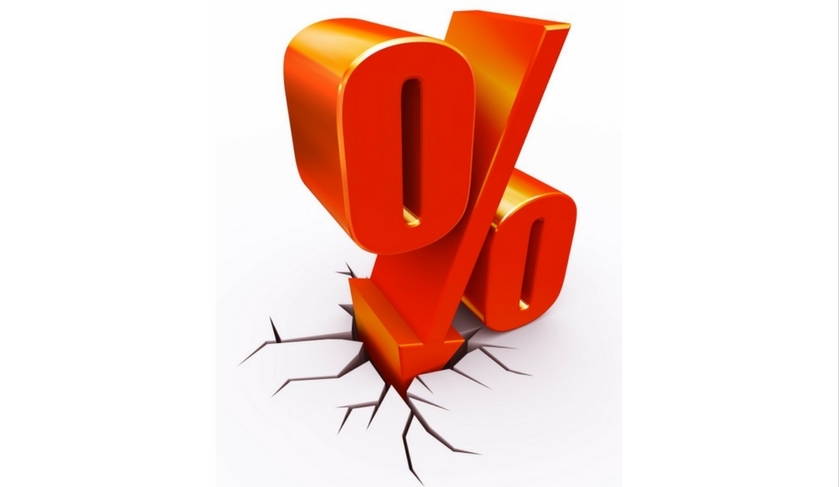