The current crisis of housing affordability has been the result of the actions of “neglectful” governments in the last 20 years, and it has been predicted that it could be solved, in part, by removing negative gearing, according to the Grattan Institute. John Daley, chief executive of the Grattan Institute, said on Sunday that it has taken “neglectful governments” two decades to establish, what he considers, the “current housing affordability mess”.

Pointing to a high capital gains tax discount, negative gearing and a limited age pension assets test as problem areas, Mr Daley said that if states were unwilling or unable to reform their planning systems, the next step would be to consider pulling back on Australia’s migrant intake.

Mr Daley said that the Commonwealth governments have for 20 years preferred to make the easy choices that “merely appear to address the problem”.

“The politics of reform are fraught because most voters own a home or an investment property, and mistrust any change that might dent the price of their assets,” the CEO said.

“But if governments keep pretending there are easy answers, housing affordability will just get worse. Older people will not be able to downsize in the suburb where they live, and our children won’t be able to buy their own home.”

What do they propose?

In its latest report, Grattan Institute researchers Mr Daley, Brendan Coates and Trent Wiltshire argued that by building an extra 50,000 homes a year for a decade, Australian house prices would be 5 per cent to 20 per cent lower than they otherwise would be.

“Affordability will only get a lot better if governments ensure more homes are built. State governments should fix planning rules to allow more homes to be built in inner and middle-ring suburbs of our largest cities,” Mr Daley said.

In addition to supply-side levers, the Grattan researchers argued that by reducing the capital gains tax discount to 25 per cent, abolishing negative gearing and including owner-occupied housing in the age pension assets test, demand would also be reduced.

In terms of negative gearing, they suggested that wage and salary income be quarantined so that investment losses can only be written off against income from other investments.

Further, the government should formulate an “explicit population policy”.

The researchers said: “Develop a population policy, which articulates the appropriate level of migration, given evidence of the impact of migration on the wellbeing of the Australian community, accounting for both actual and optimal infrastructure and land use planning policies.

This proposal follows weeks of debate around Australia’s migration policy.

On the supply side, Grattan said that state governments should set targets for local government areas and use “carrots and sticks” to make sure local councils actually meet them.

Continuing, they argued that by making renting and higher-density living more attractive, supply-side pressures would be alleviated.

“All levels of government should build the public case for increased density. State and local governments should change planning processes to allow more medium-density housing in established suburbs that are close to jobs and transport,” the researchers said.

The researchers called out the policy of pushing jobs or people to regional areas in “the name of housing affordability” as a bad policy, which it doesn’t recommend. 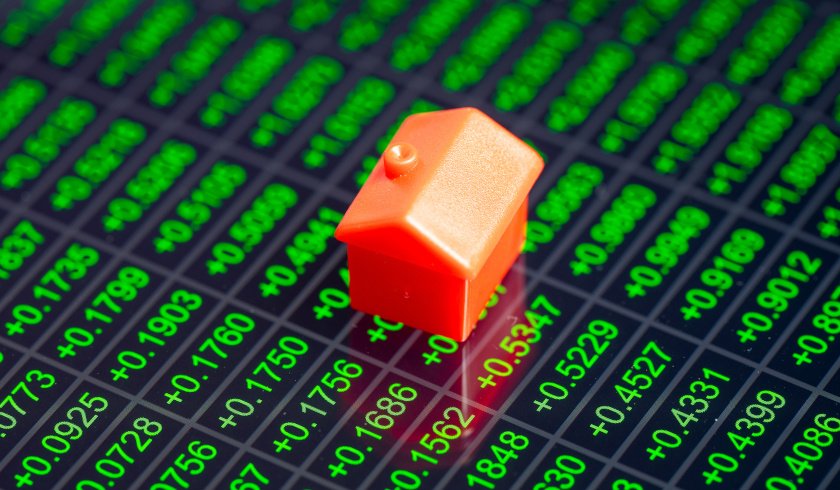