According to a property research institute, negative gearing prioritises those who are “more affluent”, and should be reformed to allow for mum and dad investors to receive greater access to tax concessions.

However, the proposal from the Australian Housing and Urban Research Institute (AHURI) has not been received with open arms by industry players.

AHURI suggested a means-tested approach to negative gearing, in which sophisticated investors receive less return – and as such incentive – than the ‘mum and dad’ investors.

The institute argued that this was a more politically palatable solution to the country-wide concern.

Researchers Alan Duncan, Helen Hodgson, John Minas, Rachel Ong and Richard Seymour said: “Negative gearing and CGT discount benefits are currently heavily skewed towards those who are more affluent, raising concerns around the extent to which such policies exacerbate income and wealth inequality among the Australian population.”

They continued, arguing that a “progressive rental deduction reform” in which ‘mum and dad’ investors have greater access to tax concessions than their ‘sophisticated’ counterparts based on income and wealth levels would cushion the lower-tier investors from serious financial hits.

Further, they said it would “moderate adverse impacts on their economic wellbeing in comparison to a blunt cap on rental deductions”.

“A progressive rental deduction reform has the potential to reduce inequities in the current negative gearing system by reducing tax savings by proportionately greater amounts for those with higher income or property asset levels,” the researchers said.

However, the principle economist at the HIA, Tim Reardon, disagreed.

“Any new taxes or changes to negative gearing will exacerbate the affordability challenge by discouraging investment in new housing, force up the cost of renting and make it harder for first home buyers and renters to get into a home,” he said.

A fall in supply will mean prices for both renters and owner-occupiers will increase, he argued, calling for boosted supply.

“This involves adequate release of land for new dwellings including increasing the density of housing in metropolitan areas.

“Increasing the tax imposed on rental housing at a time when there is inadequate supply of rental accommodation will drive up rental prices further making it increasingly difficult for first home buyers to save a deposit.”

In an earlier statement, the HIA’s managing director Shane Goodwin said the current “crisis” is the result of 20 years of poor policy.

“For too long governments have chosen quick fix options to the very long-term problem of housing affordability. Australia needs brave and bold policies that go to the heart of the affordability problem,” Mr Goodwin said.

“We need to resume the discussion around tax especially where it cascades applies to land and housing and put an end to upfront taxes that are keeping so many first home buyers out of the market,” he continued, responding to a Grattan Institute report which called for an additional 50,000 properties to be built annually for the next decade, among other policy initiatives.

“We need to get serious about planning reform, these things are the keys to solving housing affordability which have largely been overlooked by state and federal governments.”

According to a Real Estate Institute of Australia (REIA) and Adelaide Bank report, housing affordability has worsened, with the proportion of the average family income needed to cover the average loan repayment increasing by 1.3 per cent in the December 2017 quarter.

That means the proportion is now 31.6 per cent.

To REIA president Malcolm Gunning, the Grattan Institute report makes sense. However, building an extra 50,000 homes a year is not a simple prospect.

“We need to address this with some urgency and reform the planning and approval process. We need all tiers of government involved and implementing change,” Mr Gunning said.

“REIA believes a first step in this is the appointment of a minister of property services. This would also recognise the importance of the property sector as a driver of economic growth and employment.

“Property investment supported by historically low interest rates has been a significant contributor to growth in the Australian economy since 2013-14 as we transition away from a decade-long reliance on mining.” 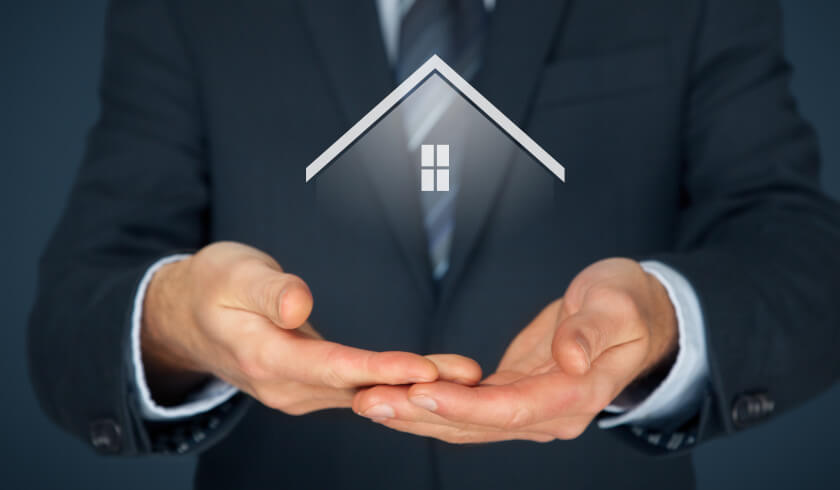